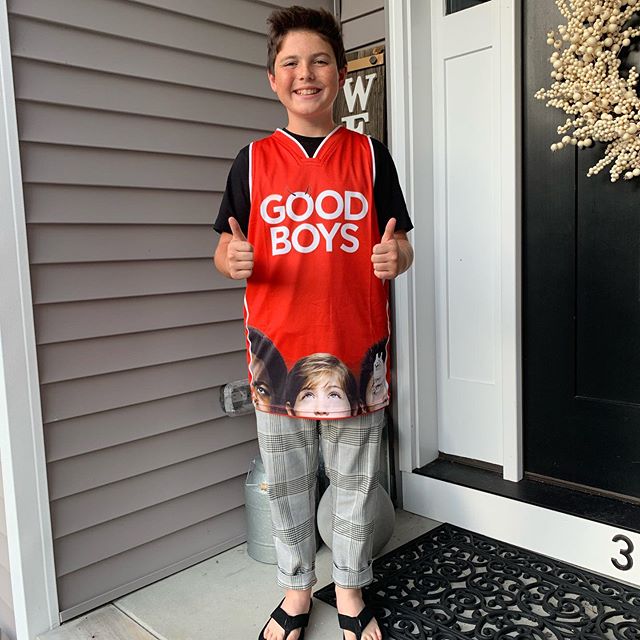 Brady Noon is an American Television star and film actor. He touted to stardom for portraying the role of Tommy Darmody on the HBO crime drama Boardwalk Empire. Between 2010-2013, he appeared on 30 episodes of the show. Apart from this, he has an immense fan following under his social media platforms. He has thousands of followers under his Instagram account. Tune in bio!

How old is Brady Noon? His birthday is December 30, 2005. He is 14-years old. He was born in New Jersey. He holds American nationality and belongs to mixed ethnicity. His father and mother names are not known. He has siblings as well. He has a twin brother named Connor Noon. He is attending his middle school.

What is the net worth of Brady Noon? Since his childhood, he was very pasiionate about acting. He was cast as Thor in the 2019 comedy film Good Boys. He casts alongside Jacob Tremblay in Good Boys. As in 2020, his net worth is estimated around $2 million. Acting is his primary source of income. He also appeared in some commercials.