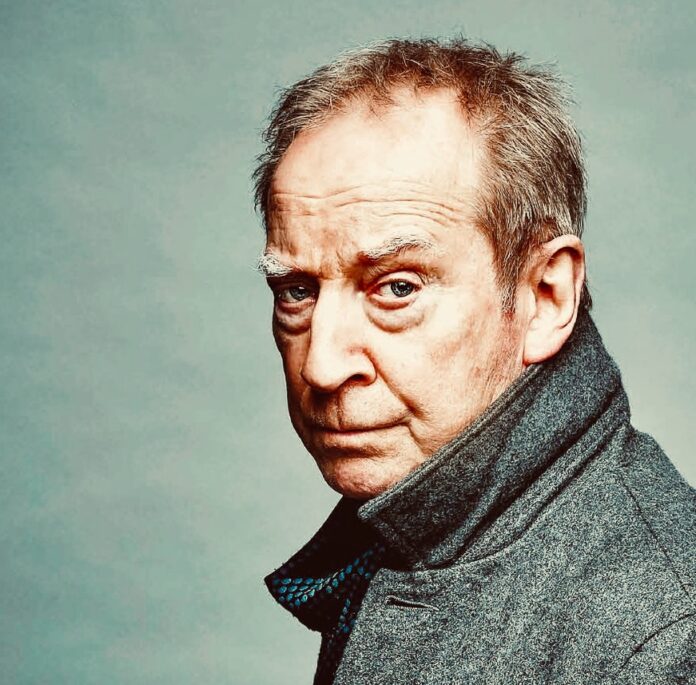 Who is the wife of Bill Paterson? He is married with German stage designer Hildegard Bechtler. Couple is also blessed children. They have a son and daughter. After leaving Glasgow he has spent much of his life living in London and currently resides in North London near Tufnell Park.

How tall is Bill Paterson? He is 5ft 8 or 172cm tall and weighs around 72kg. He has dark brown eyes and has black hair.

Bill Paterson has published a series of book stories based on his childhood in Glasgow entitled Tales From The Back Green. Paterson performed in the fantasy drama House of the Dragon as the character Lord Lyman Beesbury, in 2022. His acting career is his main source of income. His net worth is estimated to be $1.2 million, as of 2022.