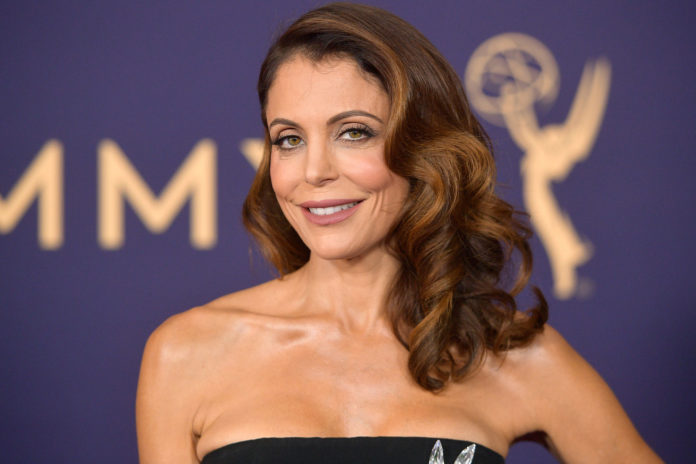 Bethenny Frankel is an American television personality, entrepreneur, philanthropist, and author. Since its 2008 debut, she has starred in eight of the Real Housewives of New York City’s thirteen seasons on Bravo.

Before that, she was the runner-up on The Apprentice: Martha Stewart in 2005. She has gone on to headline several series of her own: the Bravo spin-offs Bethenny Ever After (2010–2012) and Bethenny & Fredrik (2018), the FOX daytime talk show Bethenny (2013–2014), and the HBO Max reality competition series The Big Shot with Bethenny (2021). Explore more about Bethenny Frankel. Bethenny Frankel Wiki, Bio, Height, Weight, Ukraine Attack Help, Facts.

Outside of her television career, Frankel is the creator of the Skinnygirl and BStrong, as well as a disaster relief organization. She has written four self-help books as well.

In 1992, Frankel moved to Los Angeles with hopes of being an actress. While she landed some small acting roles, she worked as a nanny to Paris Hilton and a personal assistant to Jerry Bruckheimer and Linda Bruckheimer.

Bethenny Frankel is sending $10 million in aid to Ukrainian citizens affected by the Russian invasion through her disaster relief initiative, B Strong.

BStrong is a worldwide initiative in partnership with Global Empowerment Mission. Over the past couple days, the “Real Housewives of New York City” alum has been sharing updates on her nonprofit’s urgency to help Ukrainian citizens flee to safety as the crisis escalates.

On Friday night, the Skinnygirl entrepreneur took to Instagram to share that BStrong has focused its efforts on helping Ukrainian women and children who fled to the border of Poland.

“So we’re really dealing with women and children at the border in Poland. We just had an incident with a woman whose husband was pulled out of the car. He was taken because he’s Ukrainian, and the men can’t leave,” Frankel said in a video shared to her Instagram Story.

The battle for Kyiv comes after two days of fighting in the country. Russian troops invaded earlier this week, resulting in hundreds of deaths and destruction in the country.