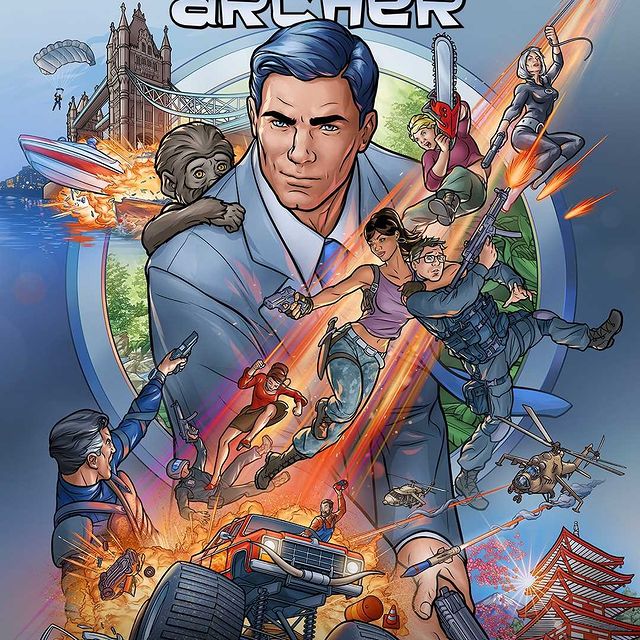 When Is Archer Season 12 Out?

Archer will return with an eight-part series. It will air weekly following a double-billed premiere that featured the first and second episodes.

The first broadcast will be on FXX, followed by the release on FX on Hulu on the next day.

FX announced via Twitter that it was “back in…wait for…the…danger zone” with a series of TV announcements. @archerfxx 12 debuts August 25th on FXX and next day on #FXonHulu.

The original voice cast of Archer has returned for season 12. Jessica Walter, who reportedly recorded her voice recordings before she died on March 24, 20,21, is also back. Walter portrays Archer’s mother Malory. It is unknown at the moment what fate her character will face in this season.