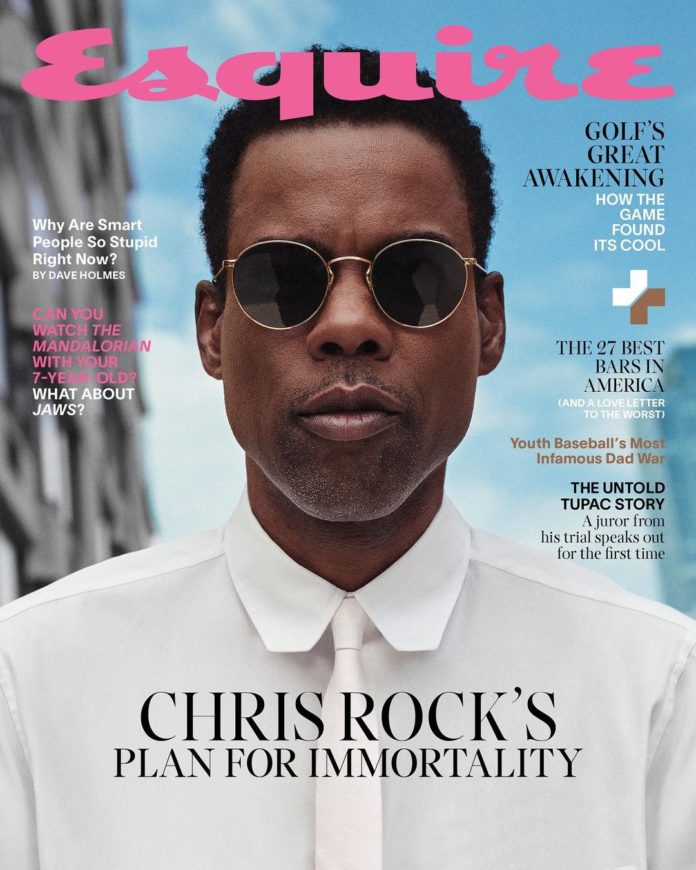 Amber Heard concluded her testimony in the case against Johnny Depp on Tuesday, May 17. After the redirect examination was over, the judge instructed Amber to sit next to her attorney. However, there is a video from the courtroom that has been circulating on Twitter showing Amber being removed by police as the judge announced recess. Fans and trial viewers were quick to determine that after her statement ended, Amber “stormed” out of court and had to be escorted out. Why Amber Heard Was Escorted Out Of Court By Police?

On the last day of Amber‘s testimony, her lawyer questioned Camille about “consent,” and that was followed by questions from Amber’s attorney. Many people thought that when Camille cross-examined Amber, she showed signs of being furious, and that she “stormed” out of court when the Judge adjourned.

The video that has generated much discussion on Twitter shows the actress climbing out of a vehicle and walking away, escorted by police, before the court bailiffs and jury departed. Some people have interpreted this as implying that the actress was furious at the conclusion of her statement, which prompted her to depart. Others believe her departure was entirely natural because the judge had already dismissed her.

Amber Heard Was Escorted Out Of Court

Thousands of fans from all over the world are following the ongoing trail, and a crowd is always outside the court. Amber was escorted out of court by cops “to assist her avoid Johnny Depp’s supporters,” according to The Metro, after completing her statement.

Amber Heard appeared in court with a large entourage of bodyguards, lawyers, and supporters. The images published by the source show her walking towards her automobile with her head down as the cops kept an eye on her. You can see a huge crowd outside the courtroom. Amber may be seen smirking before getting into her car, contrary to all the theories that suggested she was furious or unhappy.

Read Also: When Does The Johnny Depp Trial End?

The legal battle is expected to last until May 27, 2022. On the same day, the attorneys’ summations will be given. On Day 17, Amber’s pals Raquel “Rocky” Pennington and iO Tillett Wright took the stand as witnesses.

Amber Heard is suing Johnny Depp for defamation, claiming that he defamed her in an op-ed for the Washington Post in 2018. Depp is countersuing Heard. The case has been set to continue.