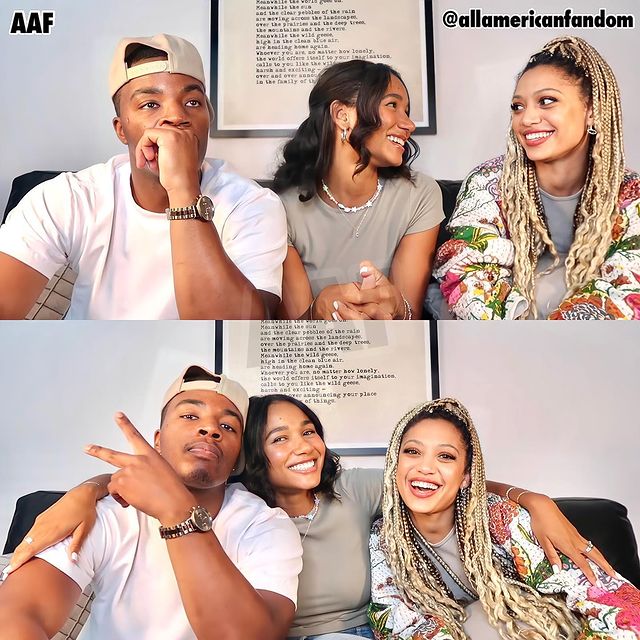 When is Season 4 of All American coming out? All American will be returning for season 4, and has already scheduled its premiere date for this fall. Season 4 will begin airing on The CW October 25th 2021.

We can make a rough estimate of when season 4 will arrive on Netflix once we have a release date. The number of episodes in season 4 is not yet known.

How many episodes will in All American Season 4

We should receive 16 episodes (as in seasons 1 and 2), which would mean that the show should conclude by March 2022. This means Netflix will most likely be the beneficiary of the show about 8 days after the finale. We suspect that season 4 will air on Netflix between March 2022 and May 2022.

When will All American season 4 release on Netflix

It is still the case that All American can only be streamed on Netflix in the United States, as it has been since the beginning of season 1. The deal Netflix made with The CW allowed it to be available on Netflix, but this doesn’t apply to other countries. Netflix has yet to receive the show outside of the US.

Who’s in the cast?

Although the cast for next season’s episode has not been revealed, it is likely that series regulars will return.

The Season 3 cast added Coach Montes (Alexandra Barreto), and Vanessa (Alondra Degado) to the show. The Season 4 cast is still to be confirmed.

Here is the detail about Imposters Season 3 cast, trailer and more