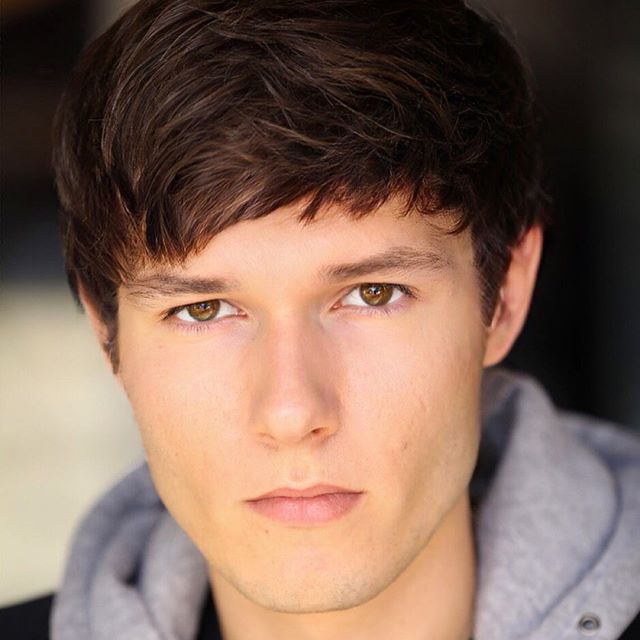 Zach Justice is an American TikTok star and Social Media Personality. Zach rose his fame for uploading his dance and funny videos on TikTok under user name, ‘zachjustice’. In 2019, Zach uploaded his first video on TikTok just for fun. As of May 2020, he surpassed over 1.4 million+ followers there and over 35 Million+ likes till date.