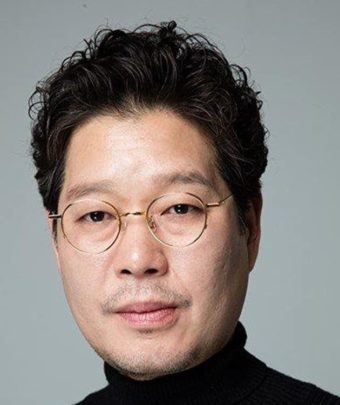 Yoo Jae-myung made his acting debut in The Last Witness (2001), taking supporting parts in films and dramas. He was also a theater director in Busan and taught acting for four years at Ewha Womans University, Seoul. In 2015, Yoo’s popularity skyrocketed thanks to one of the most watched Korean cable television series, Reply 1988, and later won main parts in movies and TV shows.

From 2016 to 2018, he starred in some highly regarded programs such as The Good Wife (Secret Forest), Stranger (Secret Forest) , and Prison Playbook. In 2018, Yoo appeared in two television series: Life and Confession, both of which received excellent reviews from the critics. He was given the Best Supporting Actor prize at the 6th APAN Star Awards for his work in Life.

Yoo subsequently worked with Lee Sung-min in crime drama The Beast, a remake of the French thriller 36 Quai des Orfèvres. He was featured alongside Lee Young-ae in Bring Me Home, which debuted in November 2019.

Yoo tied knot on October 21, 2018. Couple dated for five years. He had met his wife who is reportedly twelve years younger while directing a stage play. Couple is also blessed with children. Duo has one child together.