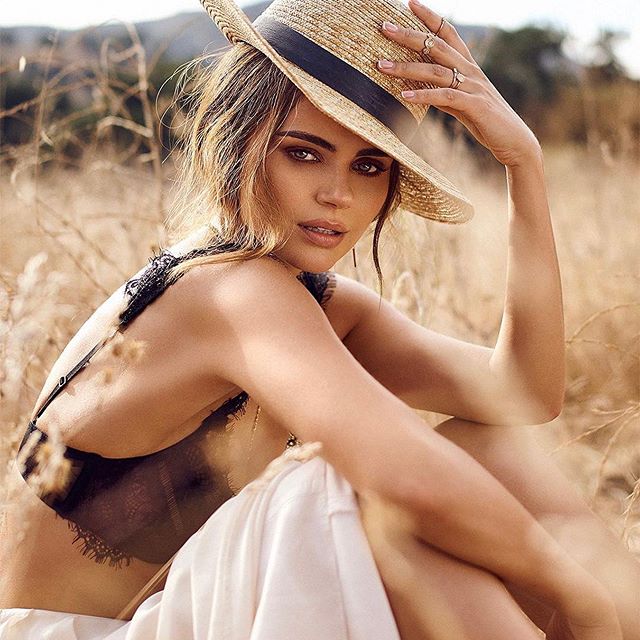 Xenia Deli (born 27 October 1989) is a Moldovan-American model based in Los Angeles, California. She has been featured on several fashion magazine covers, including Elle, FMD Magazine and Sport Illustrated of South Africa. In 2015, she also starred in music videos, including “Thinking About You” and Justin Bieber’s “What Do You Mean?”. Other tha this, Xenia has an immense fan following on her social media platforms. She is blessed with curvaceous and gorgeous figure.