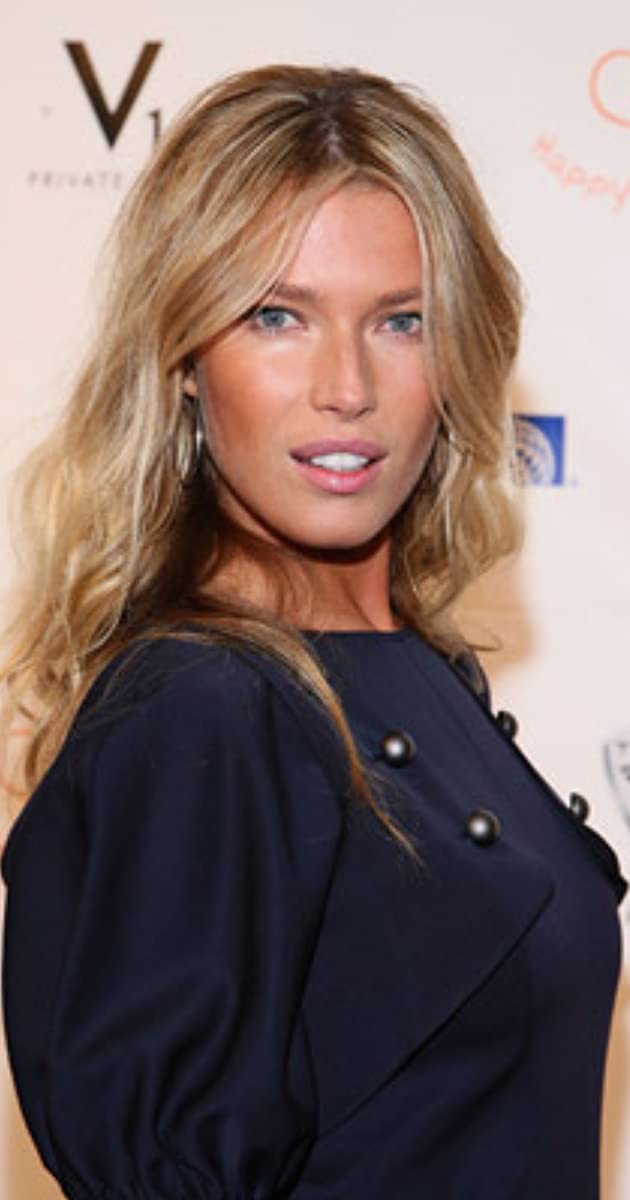 Veronika Vařeková is a Czech model. Her name in the English language press is often given as Veronica Varekova. She is also known as the wife of Petr Nedvěd a Czech Canadian professional ice-hockey player. Their marriage was short lived and the couple separated in 2006. Tune in bio and know more about the life stories of Veronika Vařeková.

How old is Veronika Vařeková? Her birthday falls on 19 June 1977. At present, she is 43-yrs old. She holds American nationality and belongs to mixed ethnicity. Her birth sign is Gemini. She was born in Olomouc, Czech Republic.

Who is the husband of Veronika Vařeková? She was married with Petr Nedvěd a Czech Canadian professional ice-hockey player. They tied knot on in 2004. Their marriage was short lived and the couple separated in 2006.