What Has Happened to Valerie Cincinelli? 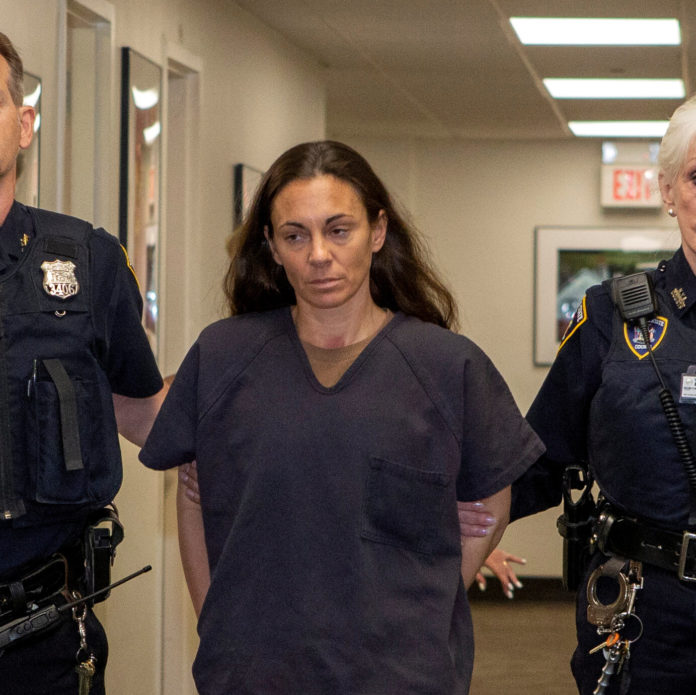 Valerie Cincinelli, 37, was sentenced to 48 months in prison after pleading guilty to obstructing justice. What’s Next for Valerie Cincinelli? Let’s have a look what happens next. Valerie Cincinelli is a former NYPD officer who has been indicted for attempting to hire an assassin to murder her spouse, Isaiah Carvalho. After giving her lover $7000 to pay a hitman to kill her estranged husband, a retired NYPD cop is still incarcerated.

Cincinelli was arrested in 2019 and sentenced to four years in prison for a murder-for-hire scheme. However, if Cincinelli behaves himself, he could be released from jail within the next several months.

Cincinelli’s latest news is making headlines on the internet after a recent Dateline episode. All concerning Cincinelli’s current existence will be addressed here. What Has Happened to Valerie Cincinelli?

What Has Happened to Valerie Cincinelli?

Valerie Cincinelli is currently incarcerated after being accused of attempting to hire a hitman to kill her husband, Isaiah Carvalho. In an in-depth television interview with Dateline, attorney James Kousouros discusses his case with former NYC police officer Cincinelli. According to court documents, she was suspected of a murder-for-hire plot against her spouse. Cincinelli’s murder-for-hire allegations were dismissed last year after she pled guilty to obstruction of justice.

On Friday, April 1 at 9/8c, a new Dateline will air. As a result of watching the interview, we will be better informed. Then, in the near future, we’ll give you more details about Cincinelli.

Read Also: Who Is Chase Harrison?

A former New York police officer has been arrested and charged with organizing a bungled murder-for-hire plot in which she urged her lover to hire a hitman to kill his young daughter and the officer’s estranged husband.

In a sentencing memorandum filed in federal court, prosecutors cited the detailed and aggressive nature of Cincinelli’s communications with her partner, who she believed was organizing an ambush against her while she was on duty but was really filming their conversations for the FBI, as justification for imposing a sentence below the advisory range. She has not been paid since her arrest in March 2019 and resigned from the Police Department later that month.

According to an attorney for Valerie, the murder-for-hire conspiracy would not be carried out by her team. As a result, Cincinelli was sentenced to four years in jail. The punishment brings an end to a lurid story of passion, rivalry, and betrayal. According to court papers, Valerie began dating DiRubba in about 2017. She was the daughter of a former NYPD officer and had worked for the department for around ten years.