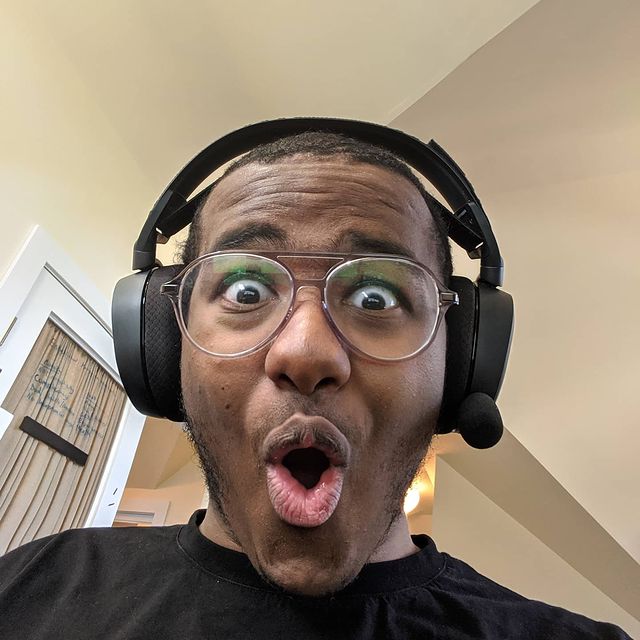 Muudea Sedik aka twomad, is an Ethiopian-Canadian YouTuber and live streamer. He is best recognized for uploading videos under his YouTube channel. He mainly posts content based on gaming, skits, and commentary. He is also known for the famous “Goodnight girl” meme. Twomad also owns two other channels. Beside this, he is also active on other social media platforms. Tune in bio and explore more about Twomad’s Wikipedia, Bio, Age, Height, Weight, Girlfriend, Net Worth, Career and many more Facts about him!

How old is Twomad? His birthday falls on December 17, 2000. He is 19-yrs old. His zodiac sign is Sagittarius. He was born in Canada. He holds Canadian nationality and belongs to mixed ethnicity.

Who is the girlfriend of Twomad? He has not given any insights about his dating life. Currently, he is single and very focused on his career.

What is the net worth of Twomad? His YouTube channel primary source of income. He uploads commentary and storytime videos usually about himself. His net worth is estimated over $200,000 (USD).

Twomad launched his career on YouTube in Sep 2016. His first video was titled, “WHEN TORBJORN MOLTEN CORES”. His username “twomad” was inspired by LOLYOU1337, a Counter Strike YouTuber. In the channel, he also talks about how he made the “Goodnight Girl” meme viral and what it is like being a YouTuber.