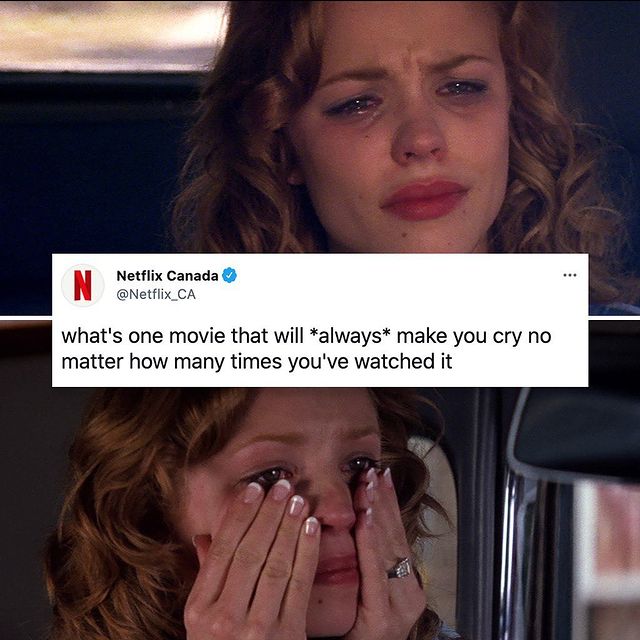 Although September is still weeks away, over 40 titles are already scheduled to depart at the beginning of the month. Below you’ll find a list of all the TV shows and movies that will be leaving Netflix Canada in September 2021. In case you missed it, we’re also keeping track of all of the movies and TV shows leaving Netflix Canada in August 2021.

Netflix Canada will soon be leaving some heavy and classy hitters, such as Blade Runner: The Final Cut and Saving Private Ryan. In this list movies like The Godfather and The Godfather Part 2 is also included. Check out the date wise list of TV series and movies which is going to leave Netflix soon Canada, in Sep 2021.