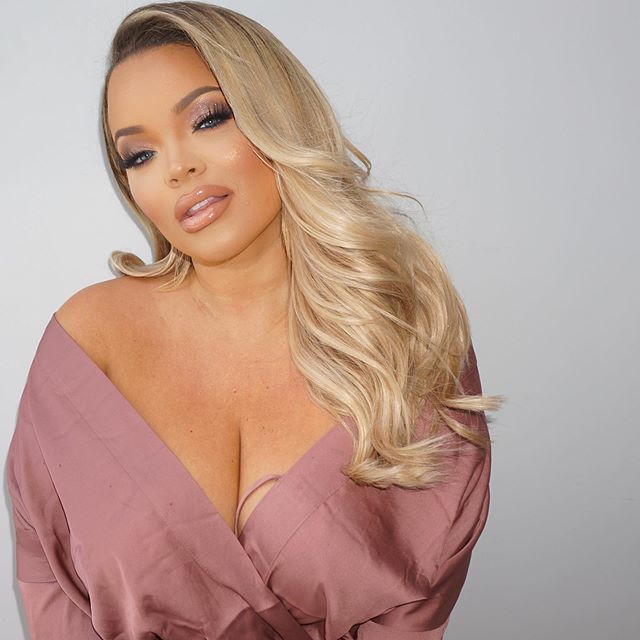 Trisha Paytas is an American social media personality, YouTuber, webcam model, writer, and singer. Her parents divorced when she was three years old. In 2006, she moved to Los Angeles to pursue acting the day after her graduation. Tune in bio and know more about Trisha Paytas’s age, height, weight, net worth, boyfriend and know more about her.

How old is Trisha Paytas? She was born on May 8, 1988 in Riverside, California, U.S. She is 32-yrs old, as in 2020. She shifted to Illinois with her mother. Paytas was raised outside Rockford, Illinois in the city of Freeport. From 1996 to 2003, she lived in Byron. At 15, Paytas relocated to California to live with her father and brother, and enrolled in a Catholic online school program. Later, she returned to Illinois to live with her mother at age 16, attending high school in Pecatonica. As of educational qualifications, in 2006, she graduated from Pecatonica High School. In her school, she was a cheerleader, and moved to Los Angeles to pursue acting the day after her graduation.