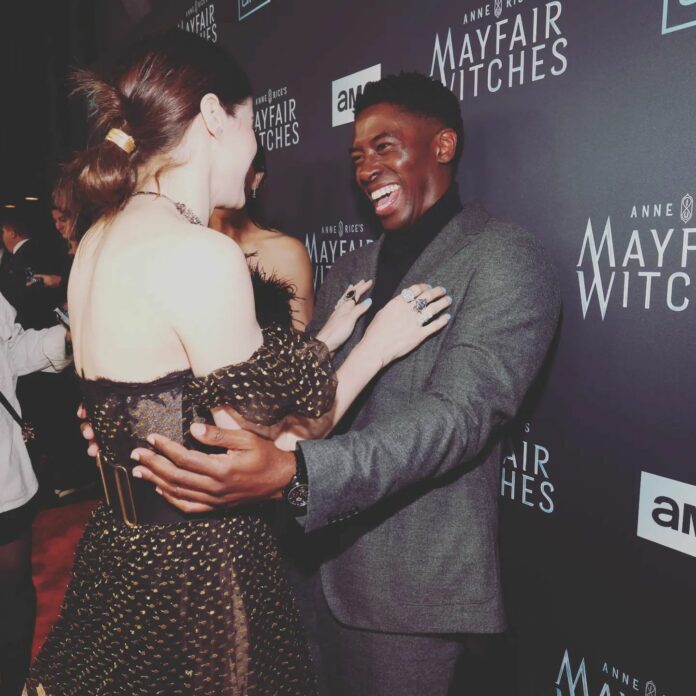 Tongayi Chirisa is a Zimbabwean actor who played Father Nicholas on The Jim Gaffigan Show, in 2017. Recently, he casts in Mayfair Witches as Ciprien. He was born on August 8, 1981 in Harare, Zimbabwe. He is 42 years old, as of 2023. Talking more about his acting career, he played the part of “Detective Trevor Davies” in the popular Zimbabwean television series Studio 263 and appeared in numerous feature films like, Tanyaradzwa in 2005, Ace of Hearts in 2008, Zimbabwe, Gargoyle in 2009, Geezas in 2011, Stand By in 2013, Whipping Boy in 2014, Happiness Is a Four-letter Word in 2016, The Zim in 2017, Palm Springs in 2020 and more.

Tongayi Chirisa is single and not married at these moments. He is currently focusing on his career and has not found a suitable partner yet. He has also expressed that he wants to find someone who shares his values and interests and that he is looking for a long-term commitment. He feels it is important to take the time to get to know someone before committing to them. He believes that entering into a relationship should be done with intention and understanding of the other person. He also believes that the right relationship should complement and add to his life, rather than take away from it. Therefore, he is taking the time to find someone who is truly compatible with him and has the same values and goals.

When it comes to married, actor Tongayi is not married as well. He keeps his personal life away from media and limelight.

Tongayi Chirisa won the Best Actor for Film and Television Award. He has also featured in music videos and is a singer. His impressive acting career spans over two decades and he has featured in some of the most popular films and television shows. He has gained recognition for his portrayal of complex characters and his ability to bring the emotions of each character to life. Additionally, his unique voice and style has been featured in a number of music videos, further showcasing his talent.

Some of his notable TV series in which he appears are, Studio 263, Crusoe, Diamonds, Mrs Mandela, Barack Obama’s Cousin, NCIS: Los Angeles, American Horror Story: Asylum, H+: The Digital Series, The Jim Gaffigan Show, Mars Project, Hawaii Five-0, The Good Doctor, Another Life, Women of the Movement and many more.