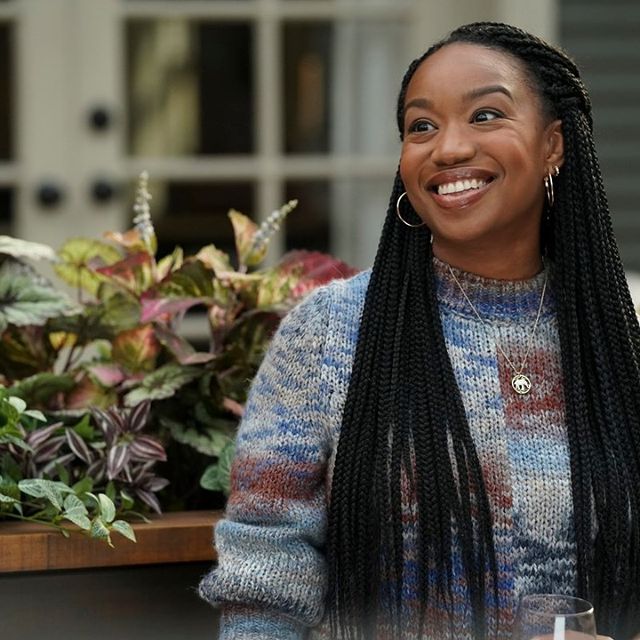 The Unicorn is a single-camera comedy about a tight-knit group of best friends and family who help Wade (Walton Goggins) take the major step of dating again after the loss of his wife. To Wade’s amazement, he’s the perfect single guy – a “unicorn”: employed, attractive, and with a track record of commitment. With his daughters and best friends rooting him on, Wade is ready to find happiness again.

CBS has not yet set a second season release date. Most of CBS’s productions have been similarly affected by COVID-19, as Netflix’s.

Will season 2 of The Unicorn be on Netflix?

Before we get into when it might be available on Netflix, let us first address whether it will. It is not definitively true.

This is because Netflix purchased the rights to season 1, as part of a marketing campaign by CBS. The same applies to Evil, which also received a second season. However, unlike The Unicorn, it will not be available on Netflix.

We’re sad to report that The Unicorn will soon be leaving Netflix. Every episode will expire on October 1, 2021.

Paramount+ is the best way to see both seasons of The Unicorn if you are in the United States.

Will Netflix internationally pick up The Unicorn?

Only the United States was included in the deal for season 1. According to our research, the international rights to the series are not yet sold. However, it is possible that Netflix might acquire them. In most cases, CBS properties are either sold elsewhere or not at all.