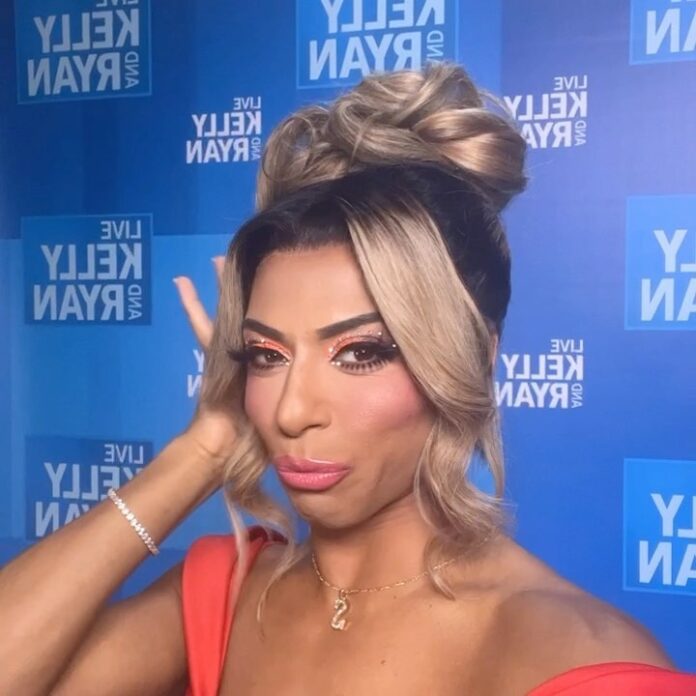 Shangela is an American drag queen, dancer, model, comedian, and reality television personality. She is best known for her appearances on the second and third seasons of RuPaul’s Drag Race and as a contestant on the third season of RuPaul’s All Stars Drag Race. Moreover, Shangela has co-hosted the HBO reality series We’re Here, since 2020.

Shangela has appeared in several films and television shows, including the films Hairspray (2007) and A Star Is Born (2018) and the TV series Nip/Tuck (2009), Glee (2011), and Hollywood Game Night (2013), This Is Drag, Kiss Me, Kill Me, Dragged, Hurricane Bianca, Hurricane Bianca: From Russia with Hate, A Star Is Born and in many more.

How much is the net worth of Shangela? She was crowned in the first California Entertainer of the Year pageant; the first alternate was Chad Michaels. As of 2022, her net worth is estimated between $2 million – $3 million.