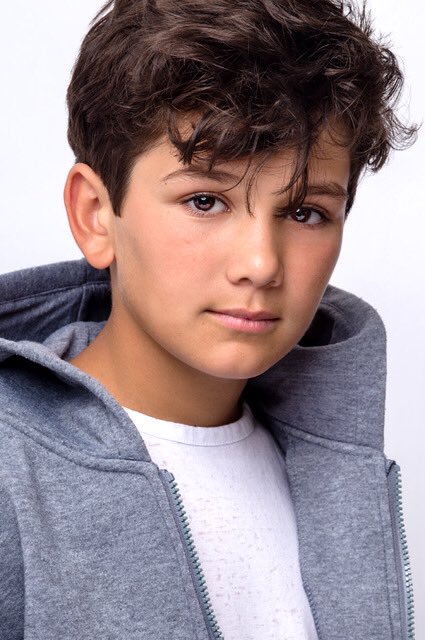 Roman Christou is 12 years old American actor born in Denver, Colorado, USA. Roman is popularly known for playing the role of ‘Chris’ in movie ‘The Curse of La Llorona’ directed by Michael Chaves in 2019. He also appeared on ‘Good morning Lala Land Tv show’. At the age of 6 he enters in the world of acting career. Tune in bio.

The Curse of La Llorona