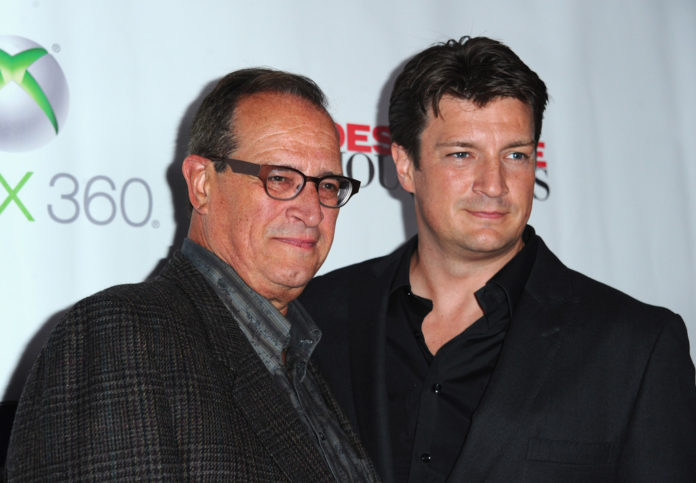 Robert Fillion is best known as the brother of Nathan Fillion, who is a Canadian-American actor. He played the leading roles of Captain Malcolm “Mal” Reynolds on Firefly and its film continuation Serenity, and Richard Castle on Castle. As of 2018, he is starring as John Nolan on The Rookie. Who Is Robert Fillion, Nathan Fillion’s Father?

Robert Fillion is the father of actor Nathan Fillion. Not much is known about him, except that he is a civil engineer and resides in Los Angeles. In 2003, Nathan told TV Guide that his brother is “a great guy” and “my best friend.” Robert has not been involved in his brother’s acting career, but he has appeared in two episodes of Nathan’s show, Castle.

In the episode “The Third Man,” Robert played a police officer who was investigating a murder case with Castle (Nathan Fillion). In the episode “Till Death Do Us Part,” Robert appeared as a groom at a wedding that Castle was attending.

Although he has not pursued an acting career, Robert seems to enjoy being involved in his brother’s show. It is a fun way for the brothers to spend time together and it gives Robert a chance to see his brother in action.

The two were raised in Edmonton, Alberta, Canada. Robert is a retired police officer. Nathan has said that his brother was a big influence on him and that he looked up to him growing up. Robert currently lives in Los Angeles, California.

Lea Michele was born on March 27, 1971, in Edmonton, Alberta, to Robert “Bob” Fillion and June “Cookie” Early, both retired English teachers. Both of his parents’ families were originally from Fall River, Massachusetts. His mother had a Norwegian paternal grandfather and a Finnish maternal grandmother.

The character’s name is Christopher. He was born in London and spent his early life in Essex, where he was trained as an actor. In 1998, he moved to Canada to pursue a career on television.

Fillion is a native of Edmonton’s Mill Woods neighborhood and grew up in Edmonton, attending Holy Trinity Catholic High School, Concordia University College of Alberta, and the University of Alberta, where he was active with the Kappa Alpha Society. Since 1997, he has been a United States citizen.