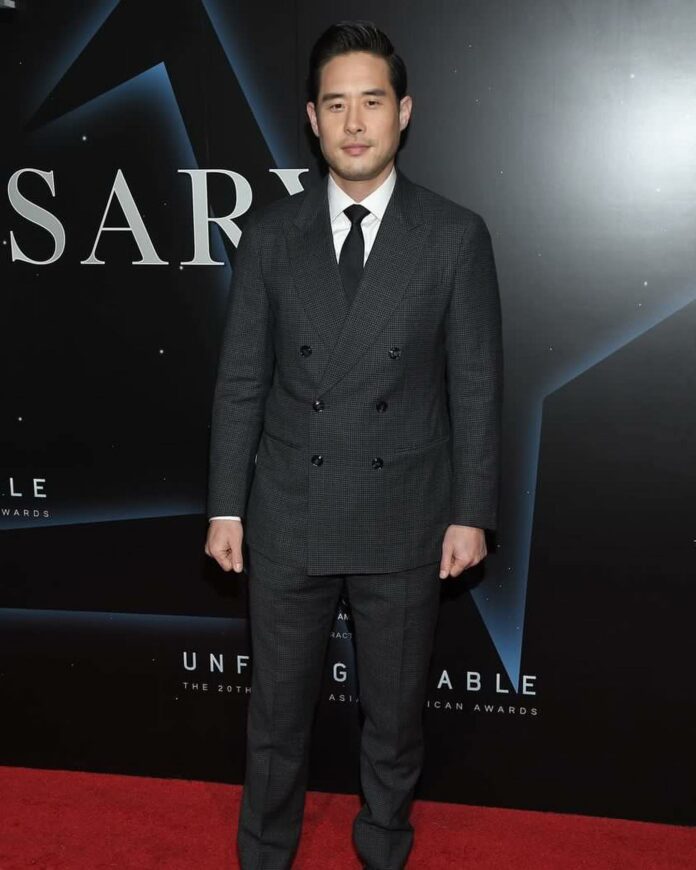 Raymond Lee is an American actor known for his roles in movies, Penance, Typhoon 360, Supercapitalist, Farah Goes Bang, A Leading Man, Fanny Price, The Lost City, Top Gun: Maverick, trying, The Unknown Country and many more. He was a series regular on the series Kevin Can F**k Himself, in 2021. He co-founded the Four Clowns acting troupe. Find more about, Raymond Lee (Actor) Net Worth, Height, Weight, Girlfriend, Career, Facts.

How much is the net worth of Raymond Lee? He starred in Qui Nguyen’s Vietgone at Manhattan Theatre Club, in 2016. His first major role was in the web series Ktown Cowboys where he appeared opposite Lanny Joon.

His outstanding performance in his off-Broadway debut earned him a Theatre World Award for playing Quang Nguyen, an immigrant from Vietnam to the US. Additionally, he has featured in small roles on multiple TV series like Scandal, Modern Family and It’s Always Sunny in Philadelphia. His net worth is $3 M – $4 M.

Who Is Raymond Lee?

Raymond Lee was born in New York City but moved to Los Angeles at a young age. He is of South Korean descent.

After initially pursuing a degree in kinesiology at university, Lee decided to switch his major to acting when he transferred to California State University, Long Beach. During this time, he also co-founded the Four Clowns acting troupe.

Raymond Lee is single and not dating at these moments. He is currently focusing on his career and often goes on hikes to enjoy the beautiful nature of Utah.