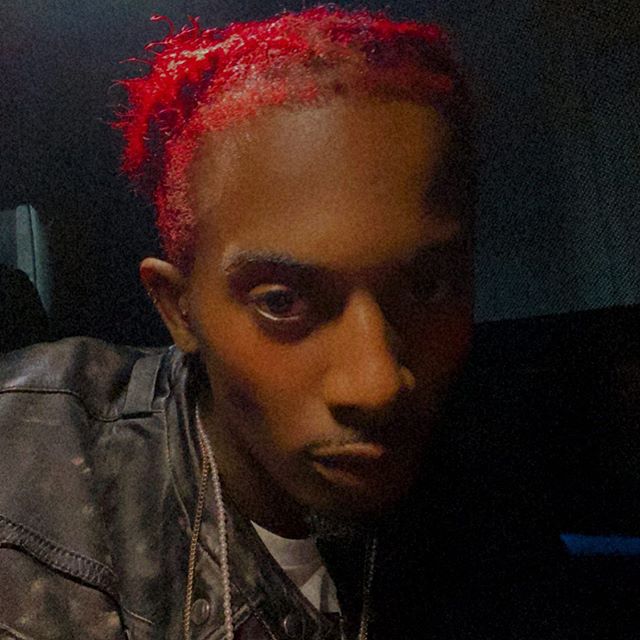 Playboi Carti, is an American rapper who is famous for his hit songs like, “Woke Up Like This”, Whole Lotta Red, “Broke Boi”, “Fetti” and many more songs and album. Moreover, prior to signing with ASAP Mob’s AWGE Label under Interscope Records, Carter was formerly signed to Awful Records, a local underground label. After establishing a devoted fan base in his early career, Carter attracted wider attention in 2017.

His real name is Jordan Terrell Carter. He is an American rapper, singer, songwriter and record producer. Moreover, Carter’s debut studio album, Die Lit (2018), peaked at number 3 on the US Billboard 200. Not only this, he has a huge fan following on his Instagram account, where he has amassed over 9 million followers, as of September 2022.

What is the net worth of Playboi Carti? He was signed by Father’s label Awful Records and has worked with artists such as Skepta and Frank Ocean. He was working with Ethereal early in his music career and was previously known by the stage name Sir Cartier. As in 2020, his net worth is estimated around $3 million (USD).