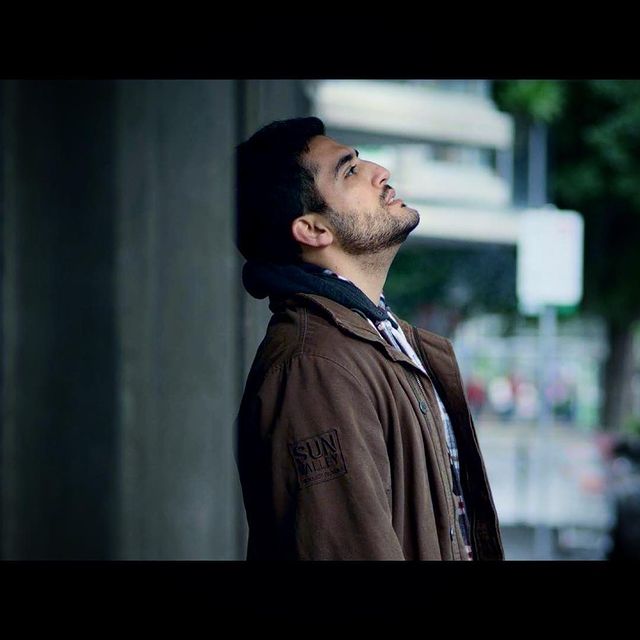 Phoenix Raei is an Australian actor, writer, and director. He rose to fame for his role as Ash in the TV Series ‘The Heights’. He began his acting career with the role of a party guest in ‘Sun of a Gun’. He has acted in movies and TV Series like Pale Blue Eyes, Bizness Boiz, Indefinite, Australia Day, Mustangs FC, Romeo, 7 Storeys Down, Romper Stomper, Wentworth, Below, and so on.

How tall is Phoenix Raei? This actor stands tall at a height of 5 feet 9 inches. Phoenix Raei weighs around 75 kilos. Similarly, he has a well-maintained body physique measuring 42-32-14 inches including his chest-waist-biceps. Additionally, he has a set of dark brown eyes and his hair is also of dark brown color. The actor is handsome and good-looking.

Reflecting on his personal life, he has not shared much about his personal and dating life. However, he reportedly dated fashion stylist whose name is not known at these moment. He is most probably single and focusing on his career completely.

Phoenix won the Casting Guild of Australia, Rising Star Award in 2019. Also, he was cast as the lead in the Netflix series Clickbait (2021) (NBCUniversal International Studios, Matchbox Pictures).

What is the net worth of Phoenix Raei? He is a young and famous actor. He surely earns a good amount of money from his acting career. However, this actor’s estimated net worth sits at $1 million – $5 million as of 2021.