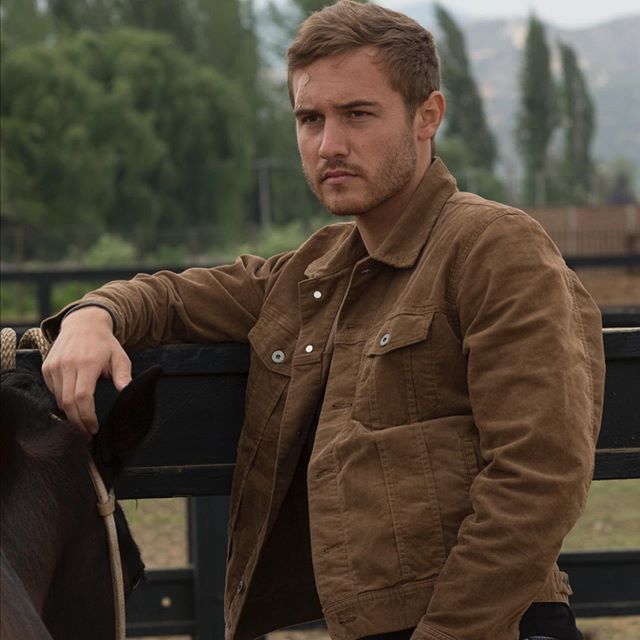 Peter Weber (Born on 4 August, 1991) is an American television personality and pilot based in Fairfax, Virginia of USA. He rose his fame after doing a show name “The Bachelorette” in season 15. After the show, he becomes a very well known figure on social media platforms. Other than this, he has an immense fan following on his social media platforms. He has 1.7 million followers on his Instagram account, as of August 2021.

“Being the Bachelor has been the most incredible experience of my life. I have grown in ways that I didn’t even know possible. The two most beautiful things that happened to me throughout this journey have been @hannahann and @madiprew coming into my life and showing me love like I will never forget. No matter how this thing ends I will be forever grateful for you both and this once in a lifetime journey ❤️!”