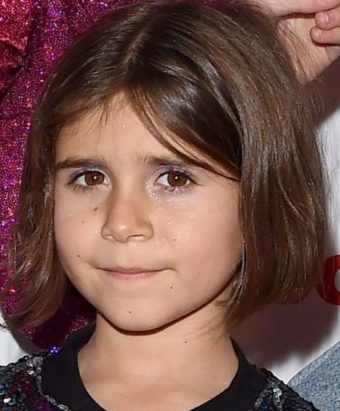 Early Sunday morning after Kim Kardashian West’s hosting gig on Saturday Night Live, the father of three was spotted attending the show’s after-party with Khloe Kardashian on his arm.

Scott wore a black hoodie, North Face vest, and camo pants, while Khloe rocked a cherry red Laquan Smith mini-dress with heels, an overcoat, a clutch purse, and a face mask all in the same hue. Kim attended the event in a hot pink full body suit with giant feathered sleeves.

Penelope Disick was born on July 8, 2012. As of 2021, she is 09 years old. Moreover, Scott Disick posted a photo of his 9-year-old daughter Penelope Disick fast asleep to Instagram and called her “my little angel.”

In 2011, during the season one finale of Kourtney and Kim Take New York, Disick purchased an engagement ring and planned to propose to Kardashian.

However, when Disick asked her opinion on marriage, Kardashian responded that she did not want to change things when they were doing well, so Disick decided not to propose.

Disick later stated, in 2013, that they were happy and said “I feel like I used to want to get married more than she did, and then, being that she was always so not interested, I’ve decided not to be.”

The couple split in 2015, but have shared custody and co-parent their children.

Scott remains close with Kardashian’s family, and as of 2019 they considered him to be family.

His mother died in 2013, following a long illness.

Her nickname, Nelly, was given to her by her celebrity aunt Khloe Kardashian.