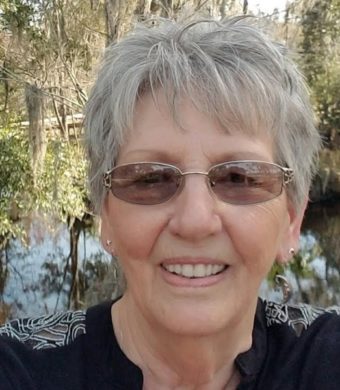 Paul Mooney, famed actor and comedian, has died at the age of 79, according to his representative Cassandra Williams’ statement to The Hollywood Reporter. The star is remembered for his accomplishments throughout the years, having left a lengthy and illustrious career on stage and screen.

What was the real Paul about? What was the back story of his public life, beyond the persona that everyone recognized and appreciated? Here’s what we know about his wife, kids, pals, and other aspects of his personal life. Who Was Paul Mooney’s Wife, Yvonne Mooney?

Paul was married to Yvonne Mooney, an actress who performed in Which Way Is Up? (1977). Yvonne was also a model in her career, becoming well-known in the 1970s. Paul and Yvonne divorced a few years later. Paul subsequently remarried Shelley, but little information is available about her. Despite their falling out, the couple had five children together.

Despite the fact that Paul and Yvonne couldn’t make it work in the long run, they were still able to successfully have five children. Dwayne Mooney, Spring Mooney, Symeon Mooney, Daryl Mooney (not pictured), and Shane Mooney were all involved in their father’s life for many years, with the exception of Symeon who died in 2001.

Spring’s father died Tuesday, and in an emotional tweet afterward she wrote, “Give me a moment! My best friend just passed away, and my world is forever shaken! I’m not sure how to express myself right now…know that I adore this individual and am devastated.” As of yet, none of Paul’s other children has spoken out on social media about his death.

Paul was an important collaborator in one of Richard’s most successful periods. Paul wrote many routines that Richard performed on his albums, including Is It Something I Said and Live on the Sunset Strip. He also left his imprint on Pryor’s legacy as the showrunner of The Richard Pryor Show, writing for several seasons of In Living Color.

For a time, he worked as a writer for In Living Color. Paul is recognized as an influence by contemporary and new-age comics, with Eddie Murphy and other comedians claiming to be inspired by him. His comedic efforts have gone down in history, validating both his own legacy and Richard’s.

TMZ reports that after the news, Chappelle even offered his condolences, and David Chappelle added: “He worked on The Richard Pryor Show to Chappelle’s Show. He was one of the first Black writers in the Writers Guild. Paul Mooney will be sorely missed and remembered for a long time. I’ll make sure it happens.”