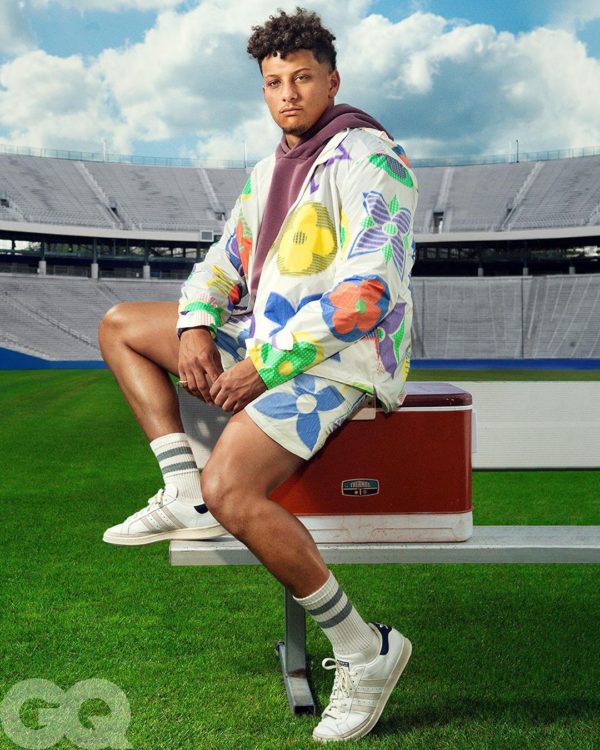 Patrick Mahomes II is an American football quarterback for the Kansas City Chiefs of the National Football League. He is well known as the son of former Major League Baseball (MLB) pitcher Pat Mahomes. He initially played college football and college baseball at Texas Tech University. He was drafted by the Chiefs in the first round of the 2017 NFL Draft. In his second season, he led the team to the AFC Championship Game for the first time since 1994 and was named the NFL MVP.

How old is Patrick Mahomes II? His birthday falls on September 17, 1995. At present, he is 27-yrs old, as of Sep 2022. His zodiac sign is Virgo. He was born in Tyler, TX. He holds American nationality and belongs to mixed ethnicity.

Who is the girlfriend of Patrick Mahomes II? He is in relationship with social media star and actress Brittany Matthews. She also is a fitness trainer. Currently, he is also very focused on his career.

Mahomes began his sophomore season at Texas Tech as the starter at quarterback. In the first game of the 2015 season, Mahomes passed for 425 yards and four touchdowns in a 59–45 win over Sam Houston State University. He was a Sammy Baugh Trophy recipient in 2016 as the quarterback of the Texas Tech Red Raiders. He set the NCAA record for single-game yards of total offense with 819 in 2016, and tied a single-game passing yardage record that same game with 734.