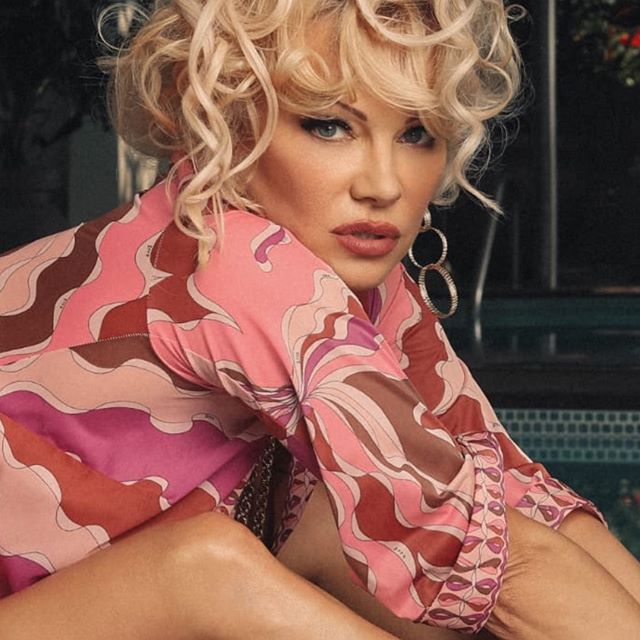 Who is Pamela Anderson? She is a Canadian-American actress, model, and television personality. Born in Ladysmith, British Columbia model, is best known for her numerous appearances in Playboy magazine and for her work on the television series Home Improvement, Baywatch, and V.I.P.

She is a strong lady who handled a lot of struggles in her life. Anderson claims she suffered sexual abuse as a child, a fact she revealed publicly in 2014. She said she was molested by a female babysitter from ages 6 to 10, raped by a 25-year-old man when she was age 12, and gang-raped by her boyfriend and six of his friends when she was 14. Tune in bio!

Who is the husband of Pamela Anderson? She is married with Tommy Lee, drummer of Mötley Crüe. The couple tied knot on February 19, 1995. They have two sons together: Brandon Thomas and Dylan Jagger. The couple divorced in 1998. Moreover, she had contracted hepatitis C by sharing tattoo needles with Lee, in 2002.

What is the net worth of Pamela Anderson? Anderson rose to prominence after being selected as the February 1990 Playmate of the Month for Playboy magazine. She has appeared in films such as Raw Justice (1994), Barb Wire (1996), and Blonde and Blonder (2008). Anderson is a prominent activist for the animal rights movement. As in 2020, her net worth is estimated around over $4 million (USD).