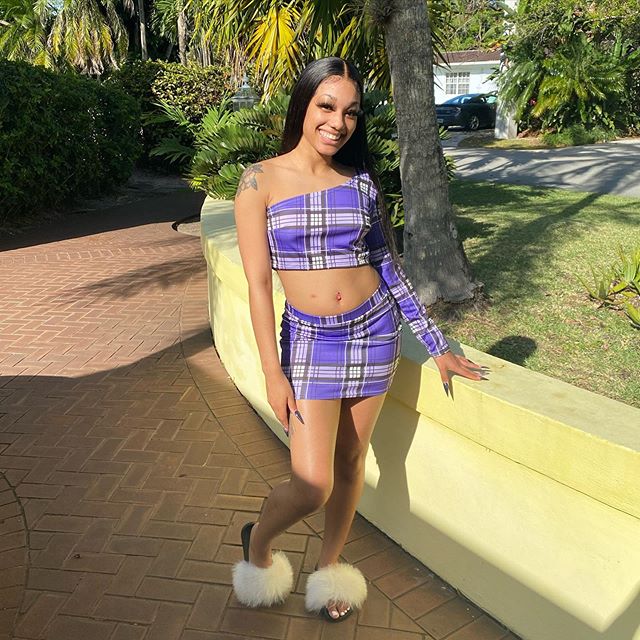 Nyema (born February 23, 1999 ) is an American Instagram star who raise her fame for her humorous acts. She is Known for her green-colored hair, she often sports a funky hairstyle. Nyema posts funny videos, memes, and cool photographs on her Instagram account. She has also collaborated with musical artist DJ Smallz 732 on a couple of occasions. Her Instagram account has more than 350,000 subscribers. Once she had a verbal fight with a fellow Instagrammer named Haayrican. The video went viral on the internet, making her even more popular. Nyema is popular on other social media platforms, such as YouNow and Twitter as well.