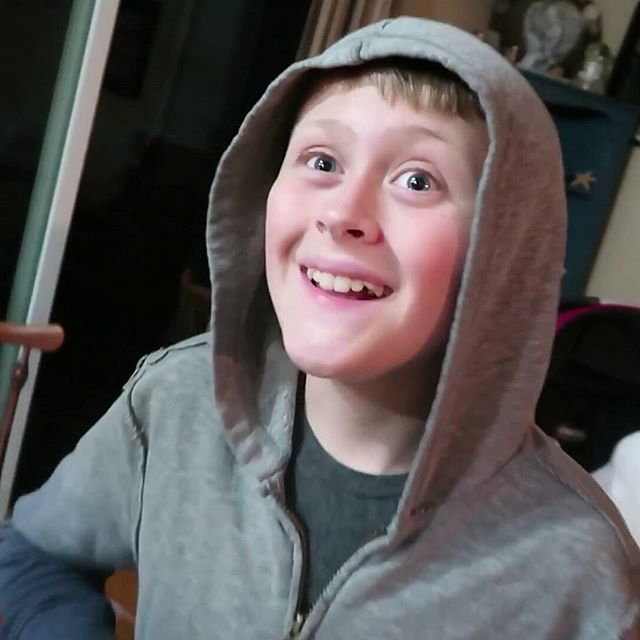 Noah Atwood is better known as the son of Roman Atwood and his ex-wife Shanna Janette Atwood who is featured often in his father’s videos. He is active on social media platforms. He also created his own Instagram and Twitter accounts. Tune in bio and know more about Noah Atwood’s age, height, weight, father, mother, family, career, education and many more facts about him.