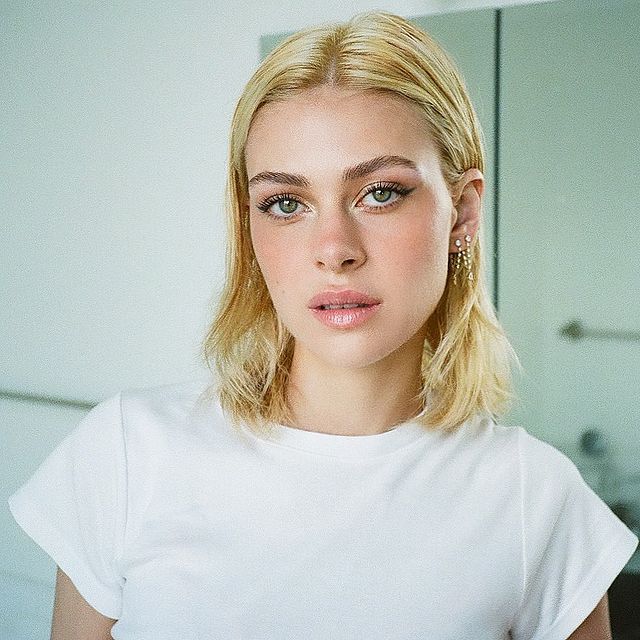 Nicola Peltz is a well known American actress. Nicola rose to stardom after she played Katara in the 2010 film The Last Airbender. She co-starred as Bradley Martin in the A&E drama series Bates Motel, from 2013 to 2015. She starred as Tessa Yeager in Transformers: Age of Extinction, in 2014. Recently, the actress, 26, sported a stylish black jumper with light-washed flared trousers as she jumped into Brooklyn’s car to drive home. Tune in bio.

How old is Nicola Peltz? She was born on January 9, 1995 in Westchester County, NY. She is 26-yrs old. She holds American nationality and belongs to mixed ethnicity. She is the daughter of billionaire businessman Nelson Peltz and model Claudia Heffner. She was raised in a Jewish household.

Who is the husband of Nicola Peltz? She is engaged with Brooklyn Beckham. Brooklyn, who met the 25-year-old Hollywood star four years ago at Coachella and started dating her at the end of 2019, proposed the weekend before Posh and Becks’ 21st wedding anniversary.

Nicola Peltz made her film debut as Mackenzie in the Christmas comedy Deck the Halls, in 2006. She was cast as Chrissy Monroe in the Hulu drama series When the Street Lights Go On. She and her actor brother Will Peltz have matching Hebrew tattoos on their ribs, reading: “family.”

How much is the net worth of Nicola Peltz? Acting is her main source of income. Her net worth is estimated to be $30 million. Moreover, David and Victoria are estimated to have a combined wealth of around £335million, Nicola’s father Nelson has racked up a fortune thought to be around £1.3billion.