Who Was The Husband Of Naomi Judd, Larry Strickland? 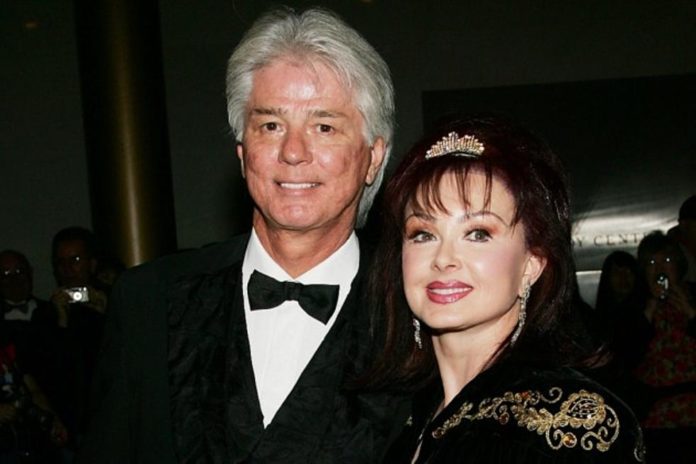 Naomi Judd was best known for her phenomenal singing skills. She was an American country music singer and actress. In 2021, she was inducted into the Country Music Hall of Fame as a member of The Judds alongside her daughter Wynonna. Moreover, Naomi Judd, the iconic country artist who was a member of the illustrious mother-daughter act The Judds, died on Saturday from a mental illness at the age of 76. Who Was The Husband Of Naomi Judd, Larry Strickland?

Judd’s second marriage was on May 6, 1989, to Larry Strickland of the Palmetto State Quartet. Moreover, Naomi’s husband, Larry Strickland also gave a statement to PEOPLE following her death, saying, “Naomi Judd’s family request privacy during this heartbreaking time. No additional information will be released at this time.”

Tributes to the 76-year-old singer from fellow celebrities and country stars poured in across social media following the announcement. “Country music lost a true legend…sing with the angels, Naomi!!! We’re all sending up prayers for the Judd family today,” Carrie Underwood wrote on Twitter.

Naomi’s daughter Ashley Judd revealed the devastating news in a statement on Instagram. In addition, Ashley and her sister Wynonna Judd, 54, issued the same press release to the Associated Press to announce their mother’s death.

“Today we sisters experienced a tragedy. We lost our beautiful mother to the disease of mental illness,” the message read. “We are shattered. We are navigating profound grief and know that as we loved her, she was loved by her public,” the statement continued. “We are in unknown territory.”

Travis Tritt also tweeted, “This is heartbreaking news! Naomi Judd was one of the sweetest people I’ve ever known. I had the honor of working with her in movies and numerous musical events. My deepest heartfelt condolences go out to her family.”

Loni Love, comedian and TV host, also paid a loving homage to Naomi as she recalled her time on Star Search in 2003, when she was a judge.

“She gave me a perfect score and that changed my life..,” Love wrote. “Thank you Ms. Judd. She was a lovely woman and now the world is a little less bright without her. Condolences to her family and fans. Especially Wynonna and Ashley.”

Tenille Arts, a Canadian country artist, posted a photo of Ashley, Naomi, and Wynonna on Instagram with the message “What a tremendous loss. A trailblazer who was so outspoken about mental health awareness and revolutionized the music industry with her music. You will be greatly missed, Naomi.” I’m sending all of my love to Wynonna, Ashley, and everyone else connected to this tragedy. 🙏”

The two iconic singers are set to hit the road together for their first tour in more than a decade, dubbed The Final Tour. On September 30th, Grand Rapids, Michigan’s Van Andel Arena will host the start of the 10-date arena trek that will conclude in Nashville on October 28th. On Sunday, the family was expected to attend their induction into Nashville’s Country Music Hall of Fame.