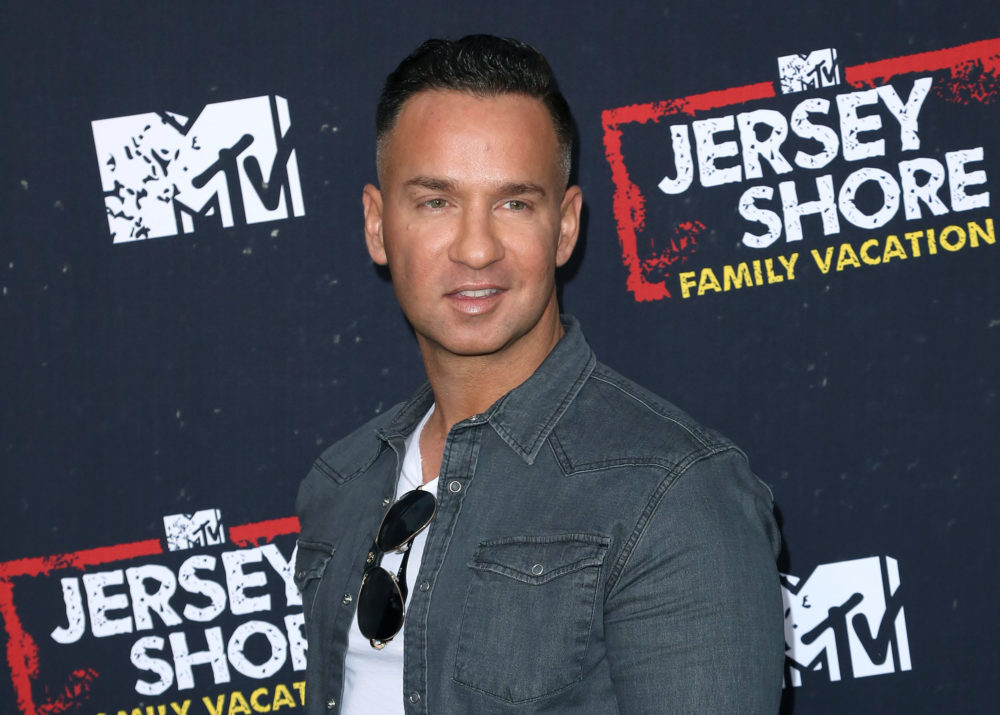 Who is Mike Sorrentino? He is an American reality star known as “The Situation,” he is a muscle-bound former reality star on MTV’s Jersey Shore. He has come out with a clothing line, a work out DVD, Devotion Vodka, and Reebok and Zigtech shoes. Know more about Mike Sorrentino’s age, height, weight, career, net worth and many more facts about him.

How old is Mike Sorrentino? His birthday falls July 4, 1981. At present, he 39-yrs old. He holds American nationality and belongs to mixed ethnicity. He was raised with a younger sister, Melissa, and two older brothers, Marc and Maximo.

How much is the net worth of Mike Sorrentino? He appeared on numerous late-night shows during his hey-day, including Conan O’Brien’s. As in 2020, his net worth is estimated around $2 million (USD).

He is an American television personality. He appeared on all six seasons of the MTV reality show Jersey Shore, from 2009 through 2012. In September 2019, Sorrentino completed an eight-month prison sentence related to his felony conviction for tax evasion, then returned to the franchise with Jersey Shore: Family Vacation.