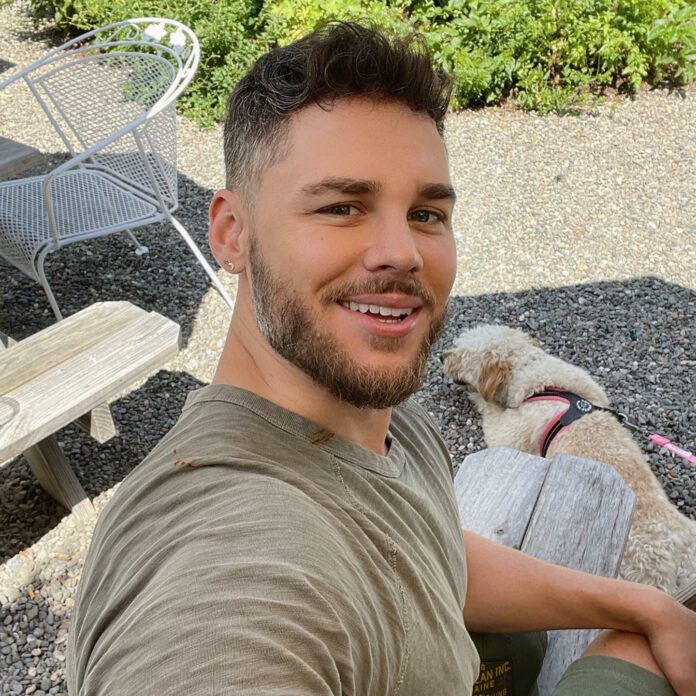 Matthew Camp is an American clothing designer and model. He launched his own clothing line, Matthew Camp Designs, as well as the fragrances Transgression and 8.5. He is very popular on Instagram, where his revealing selfies have earned him more than 650,000 followers.

He has worked for L’Esprit Du Male, Diesel Black Gold, and Umbra. He was the face of Emporio Armani before being discovered by Lady Gaga in a Target bathroom. He’s designed fragrances and fashion lines such as “Matthew Camp Designs” and “Daddy Couture,” which Rebecca More participated in. In 2019, he was featured on the cover of Attitude magazine for gay men.

Matthew Camp is not currently in a relationship. He is focusing on his career and has not been actively looking for a partner. However, he is open to the idea of starting a relationship with someone special.

How Did Matthew Camp Become Famous?

Matthew Camp became famous in 2013 with the release of the documentary Getting Go: The Go Doc Project. The film followed Camp as he worked as a go-go dancer in New York City bars. Since then, Camp has gone on to model for various brands, create his own lines of clothing and fragrances, and become an LGBTQ+ activist.

Matthew Camp’s Instagram account has more than half a million followers. On the account, Camp posts pictures and videos of himself, often shirtless or in underwear. He also uses the platform to promote body positivity and sex positivity.

What Happened To Matthew Camp In 2021?

In early 2021, Matthew Camp was the victim of a suspected hate crime attack. His house in Poughkeepsie was set on fire, and the perpetrator was captured on security cameras spreading the fire accelerant on the porch and setting the house ablaze. Camp is currently safe and there is a GoFundMe page set up to help him with rebuilding costs.