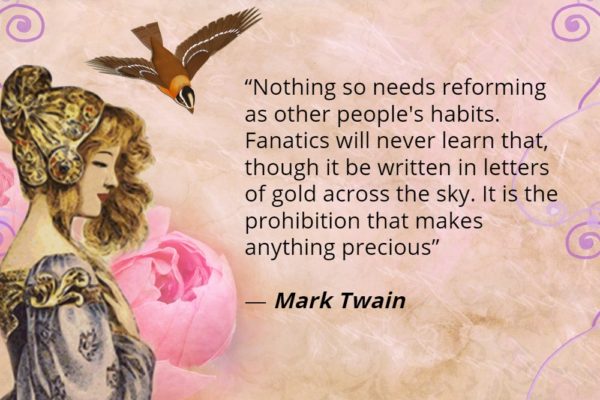 Mark Twain real name is Samuel Langhorne Clemens. He was an American writer, humorist, entrepreneur, publisher, and lecturer. Born on November 30, 1835, in Florida, Missouri. He was the sixth of seven children of Jane. Twain was fascinated with science and scientific inquiry. Twain’s writings and lectures enabled him to recover financially. He passed through a period of deep depression which began in 1896 when his daughter Susy died of meningitis.

He summed up his views of revolutions in the following statement:

I am said to be a revolutionist in my sympathies, by birth, by breeding and by principle. I am always on the side of the revolutionists, because there never was a revolution unless there were some oppressive and intolerable conditions against which to revolute