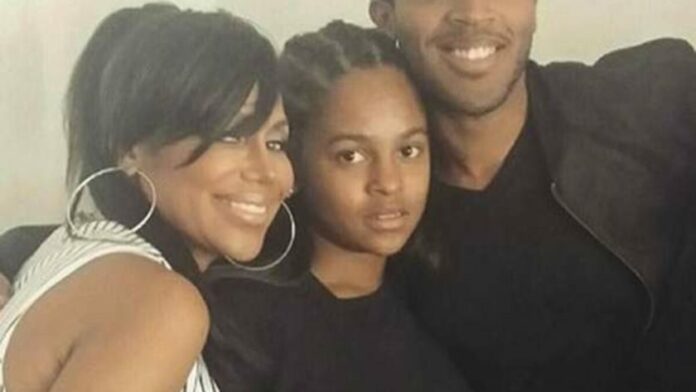 Marcel Young is best known as the son of Dr. Dre and Michel’le. In addition, Dr. Dre, is the co-founder of Beats Electronics, which had been acquired in 2014 for $3.4 billion by technology giant Apple Inc. He is also the founder and CEO of Aftermath Entertainment after previously co-forming and owning Death Row Records. In addition, Michel’le, is an American R&B singer known for her songs from 1989 to the early 1990s. Her highest charting song is the top ten US Hot 100 hit “No More Lies”. Michel’le was one of six R&B Divas: Los Angeles members from 2013 to 2015. She is the focus of the 2016 biopic Surviving Compton: Dre, Suge & Michel’le.

Marcel was born in 1991 in USA. His career slowly deteriorated following Marcel’s birth. At that time, Dr. Dre was not ready to be a father and was focused on building his career.

Finally, in 1996, the pair broke apart, leaving Marcel with a shattered family of five. “The Next Episode” artist turned out to be a physically abusive man, making their home chaotic and divided. Nevertheless, Dr. Dre financially supported his son over the years