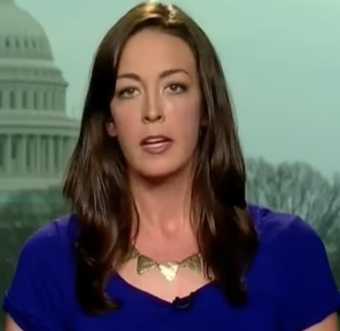 Laura Bassett is an English defender who gained fame for her prolific career in England’s top tier FA Women’s Super League, including for Arsenal, Chelsea, and Birmingham City. She also earned more than 60 caps for England’s women’s national team, with whom she won two Cyprus Cups in 2013 and 2015.

She and her long-time partner Marc Skinner share a daughter named Saede.

Her past dating history is not known.

She finished in third place with England at the 2015 FIFA Women’s World Cup.

She played youth soccer in Bedworth’s youth academy between 1993-1997.

She made her pro debut in 1997 for Coventry City Ladies.

Bassett left Birmingham for Arsenal in 2008.

She signed for Leeds Carnegie in October 2009 and helped the Yorkshire club win the Premier League Cup in February 2010.

Bassett sat out the 2018–19 season to give birth to her daughter Saede. On 3 June 2019 she announced her retirement.