How Old Is Noah Beck In 2022: Check Out His Birthday 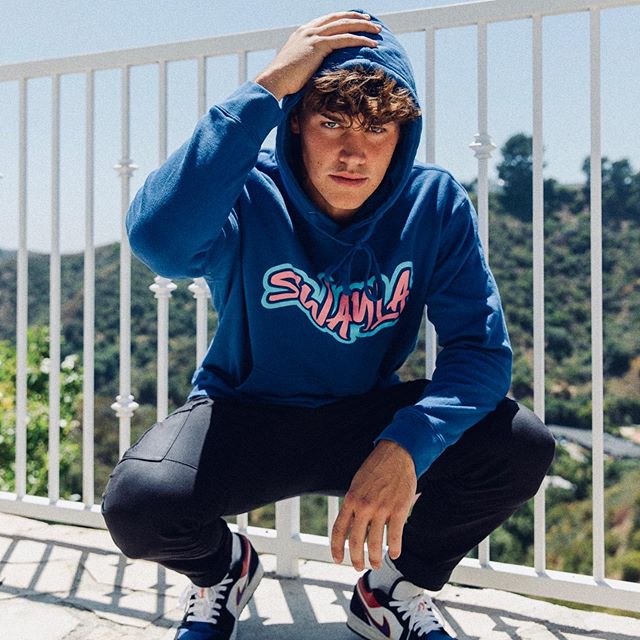 Noah Beck graces the cover of Mood Magazine for their fall digital edition. The TikTok star has found success on the social media platform where he regularly creates videos for his followers and updates on the latest in his life. In most recent Noah news, the online influencer has landed a covershoot with Mood Magazine.

Here’s all you need to know about the interview, including how Noah shot to stardom on TikTok. How Old Is Noah Beck In 2022: Check Out His Birthday.

Taking to his Instagram on October 21st, Noah announced the release of his interview with Mood Magazine.

The TikTok personality shared a series of pictures from the photoshoot which show him casually enjoying his time on a coach.

The interview highlights how Noah became a TikTok sensation in just one month when he decided to share a video while he was in self-isolation when the pandemic started.

“It was definitely unintentional,” he told the publication. “I first started posting for fun and out of boredom in 2020 after we got sent home from school for the quarantine. I wasn’t playing soccer every day or able to train as much, so it was just something to do and something I could compete with my sisters at. I’m definitely grateful and lucky with how things turned out. But before then, I never would have thought of social media as a possible career and all the other doors it’s opened for me.”

As TikTok couples continue to fall around us, Noah Beck and Dixie D’Amelio, have stayed strong and proven they’re in it for the long haul. For about a year, the couple has been showing off their love on social media and they’re honestly too cute for words. Want to know more about this match made in heaven? Luckily, we put together this timeline for you so you can follow along on Doah’s love journey.

Noah used the occasion of Dixie’s 20th birthday as an opportunity to share a sweet message to his girlfriend on Instagram. The TikTok star shared a carousel of never-before-seen images with his girlfriend with the cutest caption.

TikTok star Noah Beck has called out people spreading hate about girlfriend Dixie D’Amelio online, revealing that the pair will be keeping the “majority” of their relationship offline for the time being.

Noah Beck and Dixie D’Amelio revealed they were dating in October 2020, and the news came as a delight to many fans who had watched the pair get close in the music video for the remix of Dixie’s song ‘Be Happy.’

With Noah at nearly 30 million followers and Dixie at over 50 million, the pair are a practically unstoppable duo when it comes to the social media world.