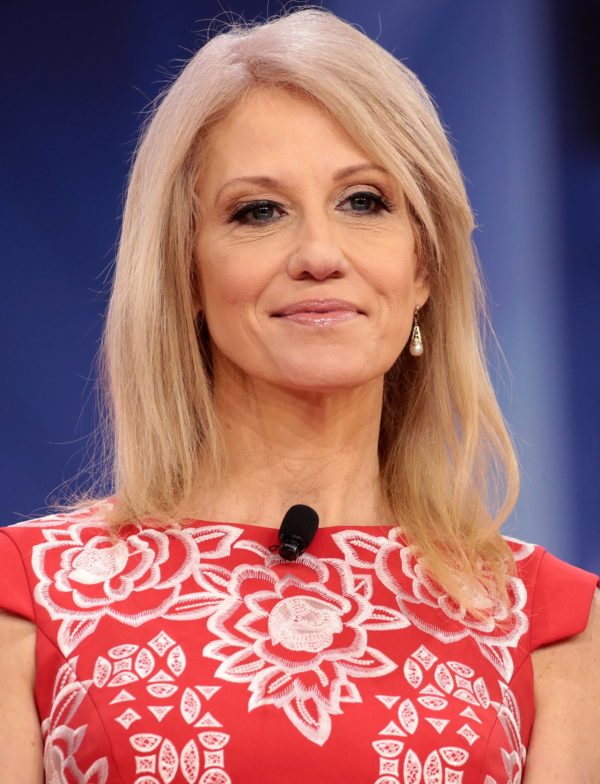 Kellyanne Conway is an American pollster, political consultant. She is the first woman to have run a successful U.S. presidential campaign, in 2016. She was formerly president and CEO of the Polling Company/WomanTrend. She she also sang in the choir, played field hockey, worked on floats for parades, and was a cheerleader, in high school. She appeared in a television news show interview on Hardball with Chris Matthews, in 2017. Conway’s daughter, Claudia, revealed on social media that her mother had tested positive for COVID-19, in Oct 2020.

How much is the net worth of Kellyanne Conway? Political career is her main source of income. Her net worth is estimated over $12.4 million (USD).

Who is the husband of Kellyanne Conway? She married George T. Conway III in 2001. The couple have four children: twins Claudia and George IV, Charlotte, and Vanessa.