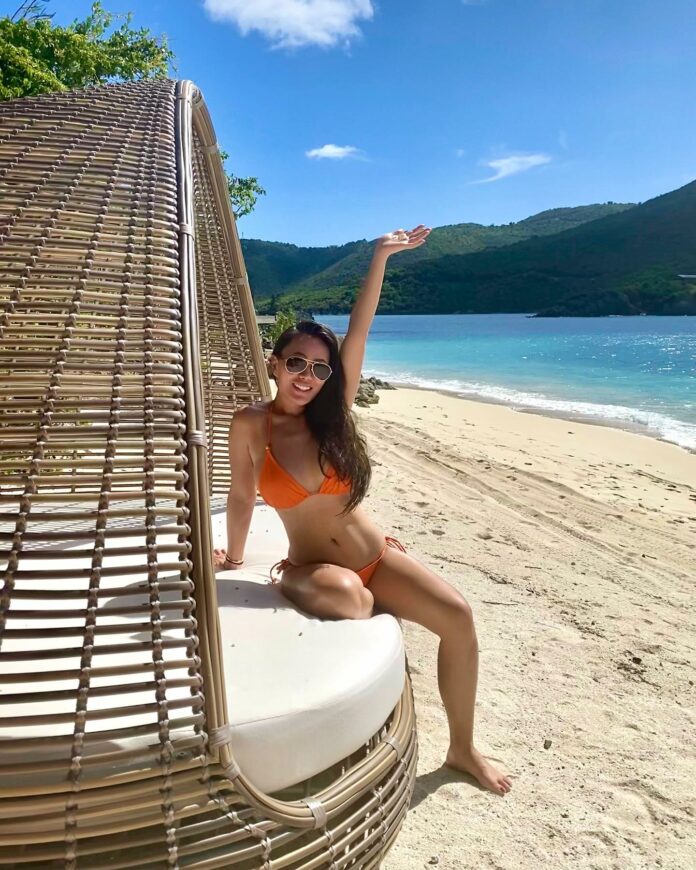 Kelly Mi Li is a popular Chinese Instagram and social media personality. She has over 452k followers on her ‘kellymili’ Instagram account. She is also a model and has done modeling work for various brands such as Nike, Adidas, and Puma. She has also been featured in magazines such as Harper’s Bazaar and Elle. In addition to her social media and modeling work, Kelly is also an actress. She has also starred in some mini movies. She has starred on Netflix’s Bling Empire series.

Kelly Mi Li is single and focused on her career. After years of being in relationships that didn’t work out, she’s decided to focus on herself and her own happiness. She’s doing well in her career and is enjoying her life, even if it means being single.

As per her previous dating history, she dated Andrew Gray. Couple was in relationship for five years. Also, he appeared with her on Bling Empire.

Kelly Mi Li’s Instagram career is her primary source of income. But in addition to that, she’s also a successful businesswoman. On her Instagram, she posts videos about her daily life, fashion tips, and beauty advice. As of 2022, her net worth is around $110k – $200k.