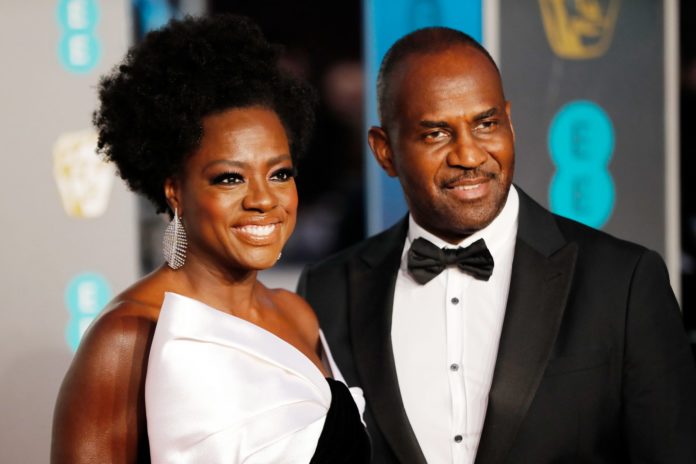 Viola Davis is an American actress of stage, TV, and film who won Tony Awards for her performances in King Hedly II and Fences. In 2014, she began starring as Annalise Keating on the TV series How to Get Away with Murder. She won an Academy Award for her supporting role in the 2016 film Fences.

Viola Davis was born on August 11, 1965, in St. Matthews, South Carolina, the youngest of six children. Her father, Dan Davis, was a truck driver, and her mother, Mary Alice (Logan), worked as a maid. Davis has described her childhood as “very difficult.” She has said that she was sexually abused by a family member and was homeless for a time as a teenager.

Davis attended Central Falls High School in Rhode Island. She then studied acting at the Juilliard School in New York City. Davis made her film debut in the student short film Jes’ Callin’, which won an award at the American Black Film Festival. She made her TV debut in an episode of Law & Order in 1996. In 2000, she appeared in the independent film The Long Way Home.

In 2005, Davis starred in the TV movie Life Support, for which she won a Golden Globe Award. She also starred in the films Doubt (2008), The Help (2011), and Django Unchained (2012). In 2014, Davis began starring as Annalise Keating on the TV series How to Get Away with Murder. She won an Emmy Award for her performance in 2015. In 2016, Davis starred in the film Fences, for which she won an Academy Award for Best Supporting Actress. Meet Julius Tennon, Viola Davis’s Husband In 2022.

Viola Davis is married with actor Julius Tennon in June of 2003, becoming stepmother to his two children. The couple adopted a daughter in 2011. “I said, ‘If you give me that, I’ll start going to church, God. I really will,” Viola Davis says in PEOPLE’s exclusive look at Oprah + Viola: A Netflix Special Event, premiering Friday.

Viola Davis says she had a little help from the heavens in landing her now-husband, Julius Tennon. In exclusive look at Oprah + Viola: A Netflix Special Event, the 56-year-old First Lady star opens up about how her relationship with Julius, 68, came to be.

Viola tells Oprah Winfrey that one of her friends instructed her to pray for the kind of man she wanted. Because of that, the acclaimed actress says she listed off her desired qualities, which started with asking for “a big Black man.”

“He said, ‘Viola, even the vacuous stuff, just put it all in there. Looks, everything,'” she recalls her friend saying. “I said, ‘Really? With God? I gotta tell him that?’ He’s like, ‘Yes. You gotta put it all out there.'” Adds Viola, “I went and I got on my knees.”

When Did Viola Davis Meet Julius?

Viola says she met Julius three and a half weeks later. After tying the knot in 2003, the couple adopted daughter Genesis in 2011. She is also a step-parent to Julius’ two children from past relationships.

“Three and a half weeks later, I met Julius from Texas. … Ex-football player, been married, raised his children on his own, was an actor. [He] invited me to church,” she adds. “And I thought to myself, ‘Whoa.'”