What Is The Religion Of Julia Garner: Is She Jewish 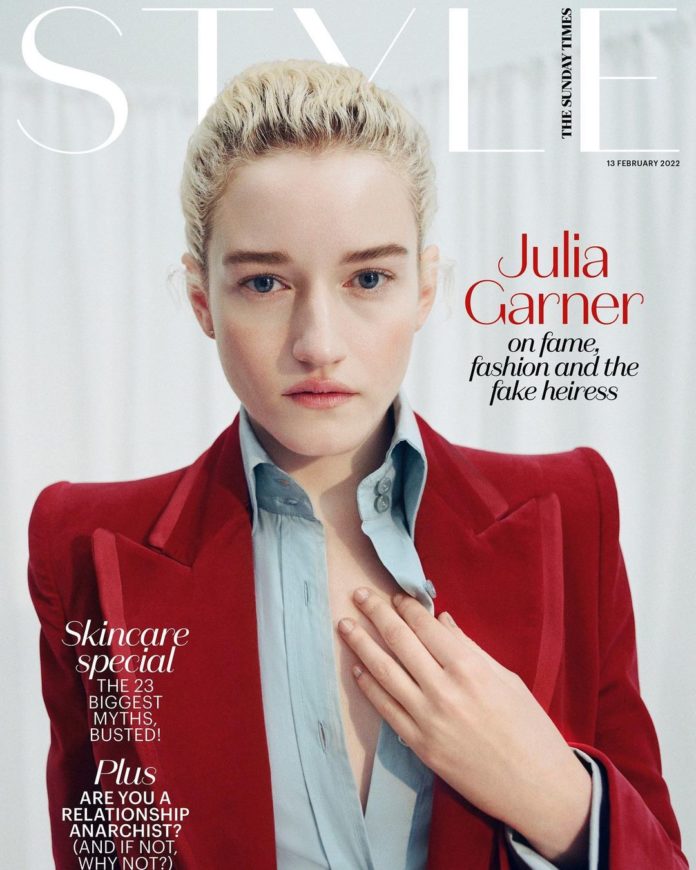 Julia Garner is an American actress . Garner appeared in films including “Spring Breakers”, starring James Franco and Selena Gomez, as well as the independent drama films “Electrick Children” and “The Perks of Being a Wallflower”. She will appear in the upcoming Amazon Studios original series “The Marvelous Mrs. Maisel”.

Garner was born in The Bronx, New York City. Her mother, Patricia Ann (née Quinn), is a retired teacher, and her father, Norman Garner, is a painter. She has two older sisters, Emma and Leah. Garner’s parents are of Irish descent. She moved with her family to Riverdale, Bronx when she was three years old. Garner began acting at age 10 as a student at the Riverdale Country School’s drama program.

Religion Of Julia Garner: Is She Jewish

Garner is Jewish, as is her mother. Garner’s father is a Christian of English and German descent, though Garner has said that she does not like labels and that she considers herself Jewish. She was raised in a “non-religious” but “nice Jewish home”. At the age of four, she began attending a local Methodist church.

After moving several times, Garner settled with her family in Charleston, West Virginia when she was nine years old. She attended Hebrew school and had a Bat Mitzvah ceremony.

Garner has stated that she “wouldn’t have survived” without her mother’s support system while growing up. She has also credited her mother for teaching her about acting.

In an interview with Vogue magazine, she stated: “My mom started taking me to kids’ theater when I was four. It was completely different from anything I knew, but I thought it was the coolest thing ever.” Garner made her first stage appearance in a community production of Annie at the age of eight.

What Is The Religion Of Julia Garner? She made her film debut in Electrick Children (2012), directed by Rebecca Thomas. In the film, Garner played Rachel, a 15-year-old Mormon girl who becomes pregnant after listening to a rock song. The film premiered at the 2012 Sundance Film Festival.

In 2014, Garner starred in the independent drama film Camp X-Ray, directed by Peter Sattler. The film premiered at the 2014 Sundance Film Festival.

In 2015, Garner began appearing as Martha Hanson in the FX drama series The Americans. She appeared in all six seasons of the series, which ended in 2018. Also in 2018, Garner starred alongside Emma Stone and Jonah Hill in the Netflix miniseries Maniac.

In 2019, Garner starred alongside Connie Britton and Eric Bana in the Bravo true crime series Dirty John. The series is based on the podcast of the same name by Christopher Goffard. Also in 2019, Garner began appearing as Lexi in the Amazon Studios original series The Marvelous Mrs. Maisel. The series was created by Amy Sherman-Palladino and stars Rachel Brosnahan.