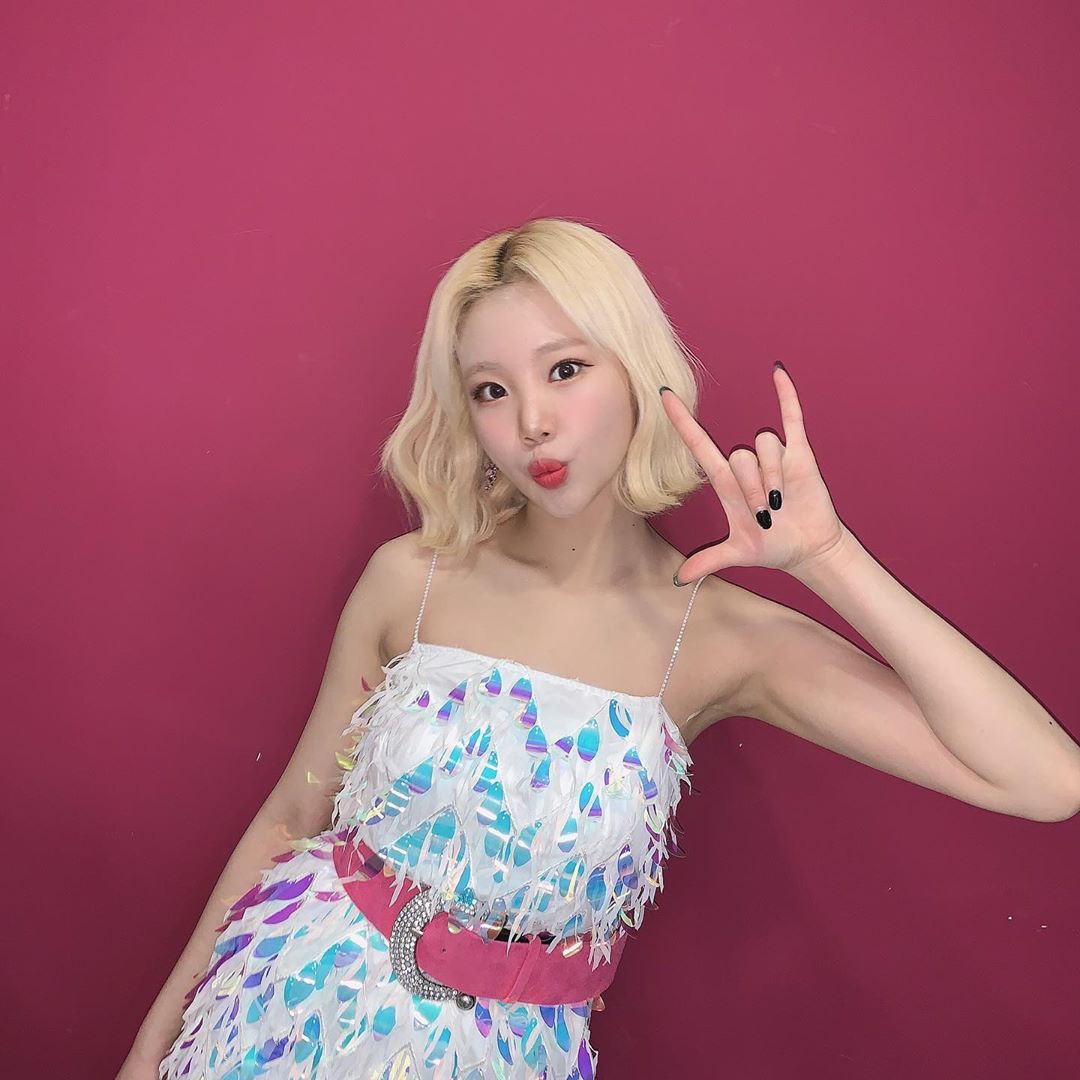 JooE aka Lee Joo Won is a well known Korean Singer who rose her fame for singing and cute looks. She is currently the member of band Momoland which is consists of 6 members named, Hyebin, Jane, Nayun, Nancy, Ahin and JooE herself. The band Momoland debuted on November 10, 2016, under MLD Entertainment. On November 29, 2019, two search member has been announced that Yeonwoo and Taeha left the group. Other than this, he has an immense fan following under her social media platforms.