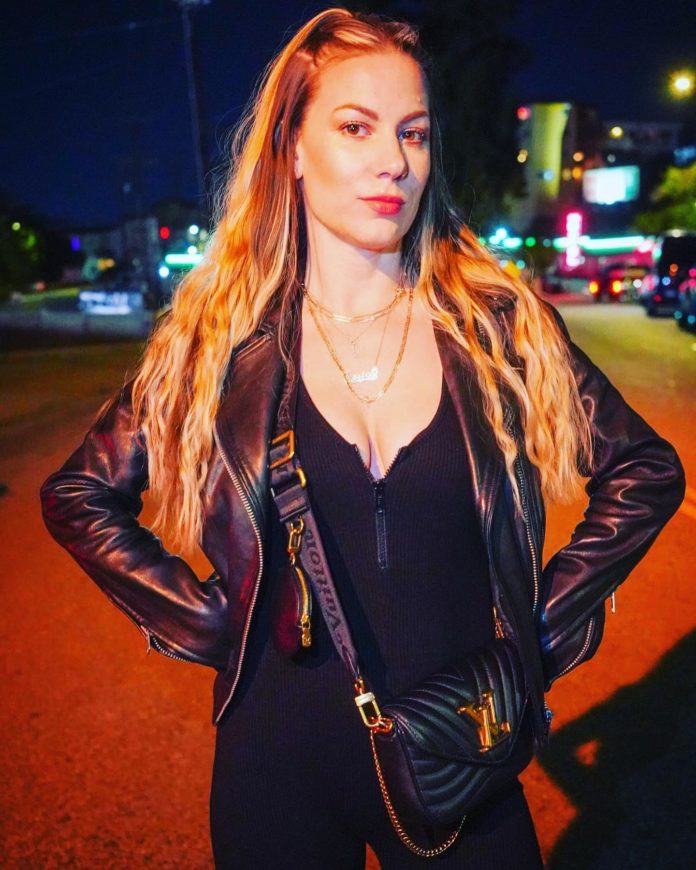 Jessimae Peluso was born in Syracuse, New York. She is of Italian heritage. She graduated from Henninger High School in 2000 and went on to earn a degree from the University at Albany, SUNY. In 2001, she began performing stand-up comedy at the ImprovBoston theater in Cambridge, Massachusetts. As a result, she moved to Brooklyn so as to perform at popular locations such as Broadway Comedy Club.

How old is Jessimae Peluso? Her birthday falls on September 16 , 1982. She was born on Syracuse, NY. She is 39 years old, as of 2022. She holds American nationality and belongs to mixed ethnicity.

In 2013, Peluso made her television debut when she joined the cast of MTV’s Girl Code as one of the main characters. She was a part of the show’s first two seasons before departing before the start of season three.

While Peluso retired from Girl Code, she continued to share her humor on social media, such as Twitter and Instagram. She developed a running joke about having a “crush” on John Stamos using her social media. Stamos had praised Peluso’s sense of humor and acknowledged her work.