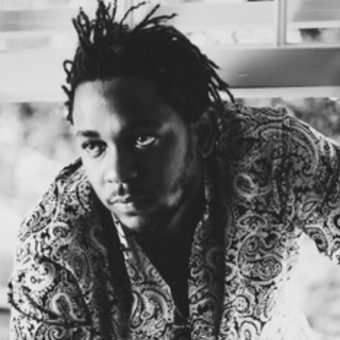 Jeremy Allen White is an American actor who is best known for playing the role of Lip Gallagher on the hit Showtime comedy-drama Shameless. In 2018, he’d star in the Amazon series Homecoming alongside Julia Roberts.

How tall is Jeremy Allen White? He stands tall with a height of 5 feet 10 inches and weighs about 67 kilos. He is a fitness freak as well. He has blonde hair and has blue eyes.

How old is Jeremy Allen White?

Jeremy Allen White was born on February 18, 1991 in New York. He is 30 years old. He was a dancer in his childhood who trained in ballet, jazz, and tap. At 13 years old, he switched to acting.

His parents were professional actors who performed together on the New York stage. He has a younger sister. He and actress Addison Timlin tied the knot in October 2019. They welcomed their first child, a daughter named Ezer Billie White, in October 2018. Their second daughter, Dolores, was born in December 2020.

Thanks to Shameless’s massive success, White has a net worth of $7 million. He’s ahead of costar Monaghan, who has $5 million, and is just south of Rossum, who has $12 million. None of the Gallaghers are close to catching Macy, who is worth $45 million after his successful career in both television and film.

Throughout television history, there have been many examples of hit shows being adapted for international markets. While there are some notable examples of that process working, the truth of the matter is that most transported series wind up becoming complete failures.

Fortunately for everyone involved in the American version of Shameless, the show would become a big hit and remain on the air for many years.

Adapted from a British show of the same name, the American version of Shameless introduced millions of TV viewers to the Gallagher family. Unlike most television families that are sticky-sweet, the Gallaghers were a dysfunctional bunch who always seemed to get in their own way at every turn. Even though watching the Gallaghers mess up could be frustrating at times, fans of the show quickly came to love them.

When Shameless debuted, the series mainly focused on William H. Macy’s Frank and Emmy Rossum’s Fiona since both of those actors already were well known.

Over time, however, it quickly became clear that the show’s entire cast was incredibly skilled which is why fans wanted to know everything they could about all of them. Even within such a talented group, Jeremy Allen White quickly began to stand out. For that reason, it is fascinating to look at what White has been up to in recent years, how much money he is worth, and how he spends his cash.

Perhaps because Jeremy Allen White rose to fame at a relatively early age, it seems very clear that he wants to maintain his privacy. For example, when it comes to most rich and famous people, an awful lot is known about how they spend their money.

On the other hand, White seemingly has no interest in throwing around his cash in public. For that reason, things like where he lives and how much money he spent on his home are a complete mystery.