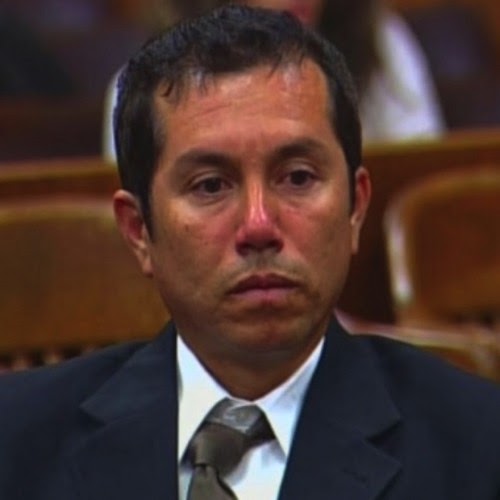 Jose’s ex-wife Jenni was a popular singer and actress. In addition to this, she was also a producer as well as a philanthropist. Besides, she worked as an entrepreneur as well. Jose is currently in jail and serving for his crimes such as sexual abuse. Trino Marín was sentenced to 31 years in prison in 2007 for his crimes, he is still serving his sentence without parole.

Deceased singer Jenni Rivera’s ex-husband Jose Trinidad is currently 56 years of age, born in the year 1964. He is known to celebrate his birthday on the 15th of February.

Speaking of his wife, Jose Trinidad was married to singer Jenni Rivera. They met for the first time in high school and soon got married in the year 1984. However, they split in the year 1992.

Talking about his family, hardly any details on Trinidad’sparents are known. However, he has a brother but, still, the name is not revealed.

Now, coming to his offsprings, Jose Trinidad has three children with his ex-wife Jenni. He has two daughters and a son. His eldest daughter’s name is Chiquis Rivera and the younger one is Jacqie Campos.

His son’s name is Michael Marin. Jose is currently in jail convicted of rape and sexual assault. Jose’s marriage to Jenni was ended by her on the grounds of emotional abuse on his part.

Some Facts About Trinidad Marín