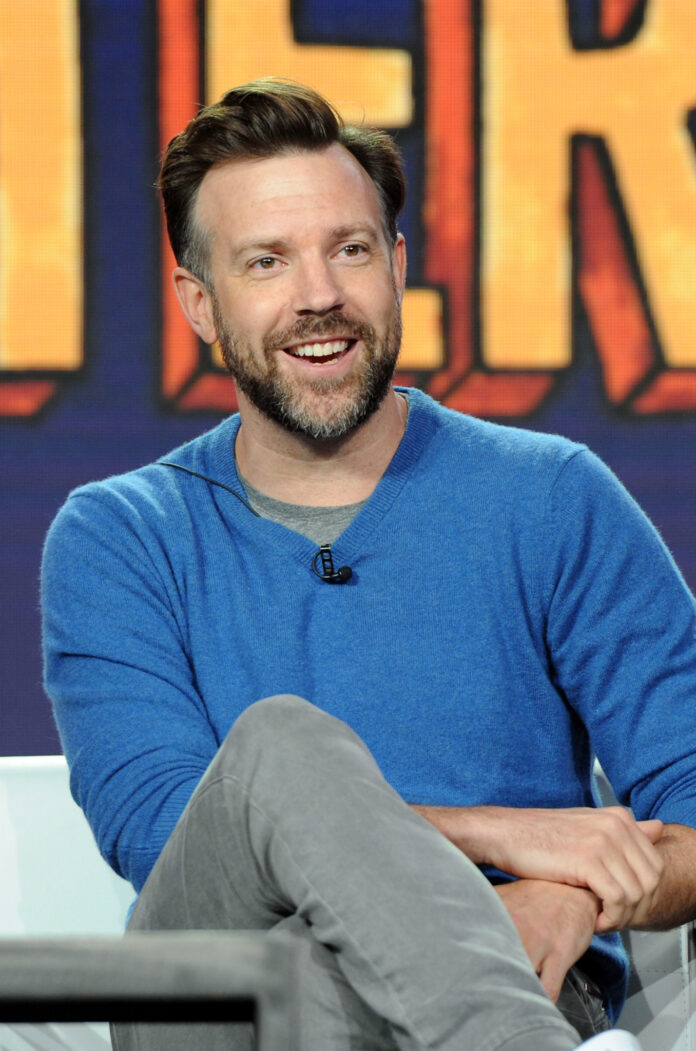 Jason Sudeikis is an American actor. He is best known as a cast member on Saturday Night Live from 2003 to 2013. He’s starred in such movies as We’re the Millers, Horrible Bosses and Hall Pass. Some of his famous movies, in which Jason works in are, We’re the Millers, Alexander Payne’s Downsizing, and also provided voice-work for Epic (2013), The Angry Birds Movie (2016). He is not so active on social media platforms.

Jason Sudeikis married American screenwriter Kay Cannon, in June 2004 and after five years together. The two were on The Second City Las Vegas cast together. They separated in 2008 and divorced in February 2010. Moreover, Sudeikis started dating Wilde in 2011; they got engaged two years later. They have a son (born 2014) and daughter (born 2016). The couple ended their relationship in 2020.

Jason Sudeikis was born to parents Kathryn Sudeikis, a travel agent at Brennco and President of the American Society of Travel Agents, and Daniel Joseph Sudeikis, a vice president of business development, both originally from Illinois.

He has siblings as well. He has two younger sisters, Kristin and Lindsay. His father is of Irish and Lithuanian descent, while his mother has German and Irish ancestry. He belongs to mixed ethnicity. His maternal uncle is actor George Wendt, known for his role as Norm Peterson on Cheers, and his matrilineal great-grandfather was photographer Tom Howard.