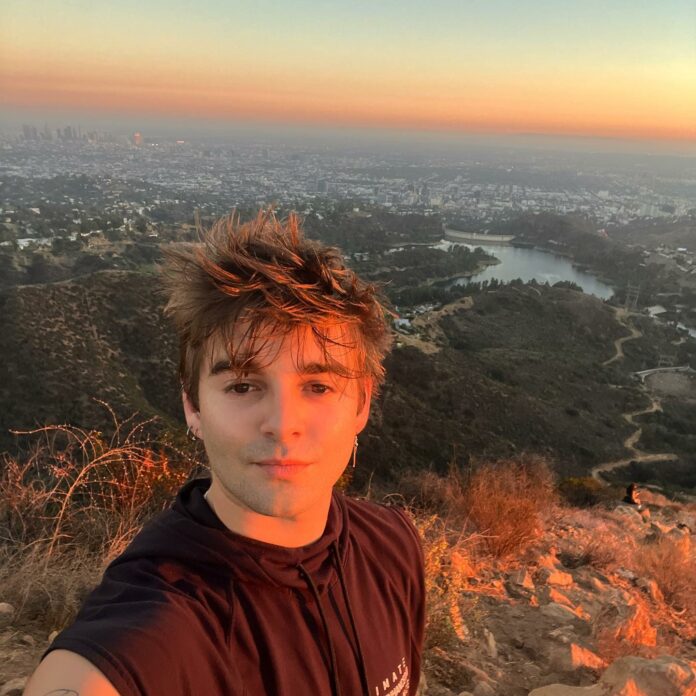 Jack Griffo is an American TV actor. He rose to prominence for starring as Max Thunderman in the TV series The Thundermans, he has also appeared in the series Kickin’ It and Marvin Marvin. Griffo also had starring roles in the network’s original movies Jinxed and Splitting Adam, and the Netflix original series Alexa & Katie.

Additionally, he starred as Brett in the 2013 TV movie Jinxed, played Billy in the 2015 movie Sharknado 3. In addition, he started a YouTube channel where he posts covers of popular songs. In 2015, he appeared on Nickelodeon’s Ho Ho Holiday Special.

Jack Griffo first made appearances as an extra in 2011. He starred in the Nickelodeon series The Thundermans, from 2013 to 2018. Moreover, Griffo starred alongside Isabela Moner, Tony Cavalero, and Jace Norman in the Nickelodeon original movie Splitting Adam.

Griffo played the role of Sebastian in the inspirational family drama film Apple of My Eye, in 2017. He guest starred in School of Rock, Knight Squad, and SEAL Team. Griffo starred as Sean Davis in the action film The 2nd alongside Ryan Phillippe, in 2020. He had a minor role in the Lifetime original movie The Christmas High Note, in 2021. His net worth is estimated to be $3 million – $4 million, as of 2022.

Jack Griffo Girlfriend: Is He Engaged?

Jack Griffo and Ryan Newman broke up in 2016 after dating for three years. Then he dated Paris Berelc from 2018 to 2020. After that, he began seeing Mia Beyer. As of 2021, his current girlfriend is Sylvia Van Hoeven, an actress and model. Moreover, Jack love to visit LA time to time, according to his Instagram.