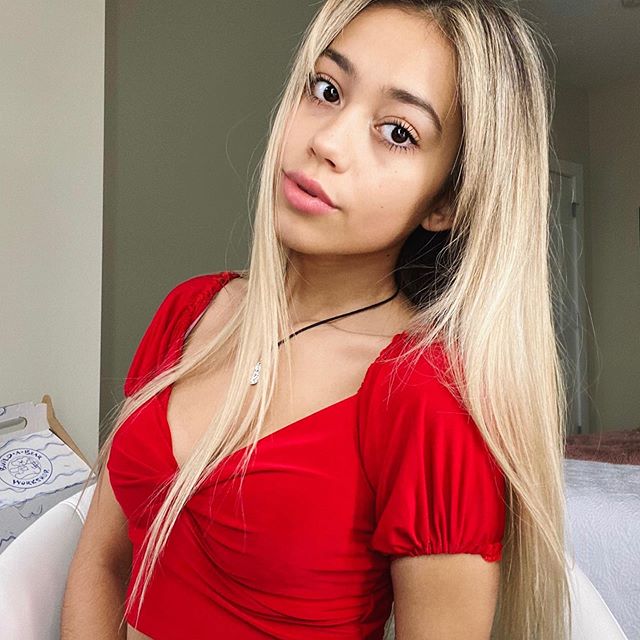 How old is Ivanita Lomeli? Her birthday falls on October 25, 1997. She is 22-yrs old. She holds American nationality and belongs to mixed ethnicity. Her birth sign is Scorpio. She was born in Virginia.

Who is the boyfriend of Ivanita Lomeli? She is in relationship with YouTube star Lucas Dobre. He Collaborates with his twin brother Marcus on the YouTube channel Lucas and Marcus, where they’ve earned over 22 million+ subscribers. They are both dancers.

What is the net worth of Ivanita Lomeli? She shared fashion and lifestyle selfies on Instagram. As in 2020, her net worth is estimated around $300,000 (USD). She also get paid for partnerships and advertisements from her sponsors.