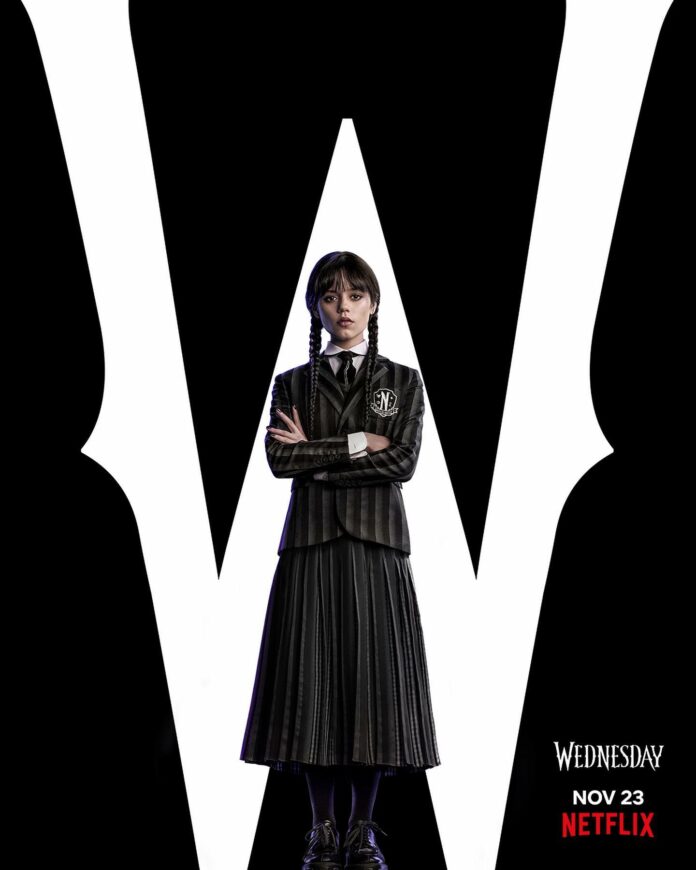 Hunter Doohan is an actor and writer who known for his role in series, Your Honor (2020), Wednesday (2022) and Truth Be Told (2019). He is an inspiration to aspiring actors, reminding them that with hard work and dedication anything is possible. By putting in the effort and staying true to his dreams, he has achieved a level of success most people can only dream of. Doohan’s acting career began at a young age, when he starred in a student-directed film and then went on to appear in a number of shorts.

Wednesday is an American coming-of-age supernatural comedy horror television series, which was released on Netflix on November 23 to generally positive reviews by critics, who praised Ortega’s performance.

Hunter Doohan as Tyler Galpin, a barista at a local coffee shop and Sheriff Galpin’s son who has a romantic interest in Wednesday. Also, other cast members includes, Jenna Ortega as Wednesday Addams, a 16-year-old goth who possesses psychic powers.

Other cast members appears in the series ‘Wednesday’ are, Joy Sunday, Jenna Ortega, Emma Myers and many more.