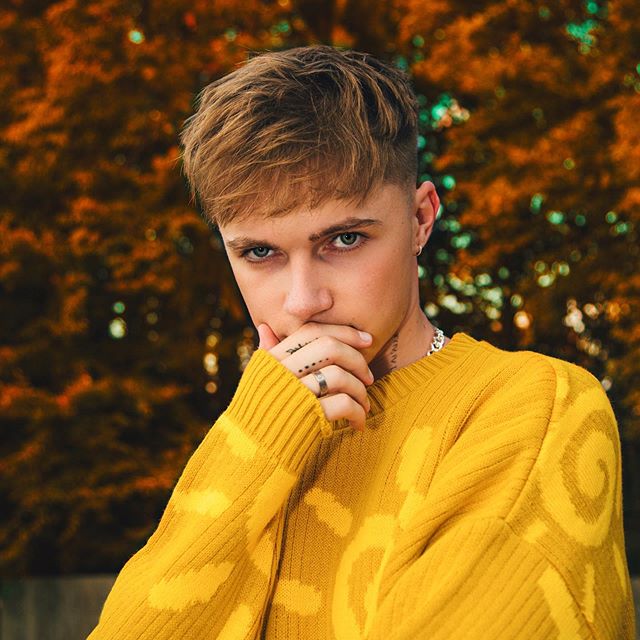 HRVY is a British singer and television presenter. He was a presenter on Friday Download on CBBC from 2014 to 2015. Recently, in 2020 he would be competing in the eighteenth series of Strictly Come Dancing. Tune in bio and explore more about Rapper HRVY’s Wiki, Bio, Age, Height, Weight, Girlfriend, Net Worth, Family, Career and many more Facts about him!

What is the net worth of HRVY? Rapping is his primary source of income. His net worth is estimated over $4 million (USD). He also makes a decent amount of money from his product endorsements.

How old is HRVY? His birthday falls on January 28, 1999. At present, he is 21-yrs old. His zodiac sign is Aquarius. He was born in Kent, England. He holds British nationality and belongs to mixed ethnicity.

Who is the girlfriend of HRVY? He is romantically linked with 18-year-old YouTube and TikTok star Olivia Neill. HRVY said: “I’m currently single so I mean… I might be looking for some love on Strictly. If it comes my way, if I find some chemistry with someone and they’re like, ‘I’m down’, 100 per cent. It happened to Joe [Sugg],’ he said. ‘I feel like dancing is so intimate, it can spark up something.”

HRVY real name is Harvey Leigh Cantwell. His mother name is Nicky and father named, Leigh. He has siblings as well. He has two brothers named Ollie and Elliot. As per his educational qualifications, he is a former student of the Leigh Academy in Dartford, Kent, leaving in 2015.

Hrvy’s music career began in 2013 when his first single, “Thank You” released. Hrvy was also named on BBC Radio 1’s Brit List at that time. In June 2019, he collaborated with South Korean group NCT Dream under SM Entertainment. Moreover, Hrvy is going to release his debut studio album, Can Anybody Hear Me? in Nov, 2020.